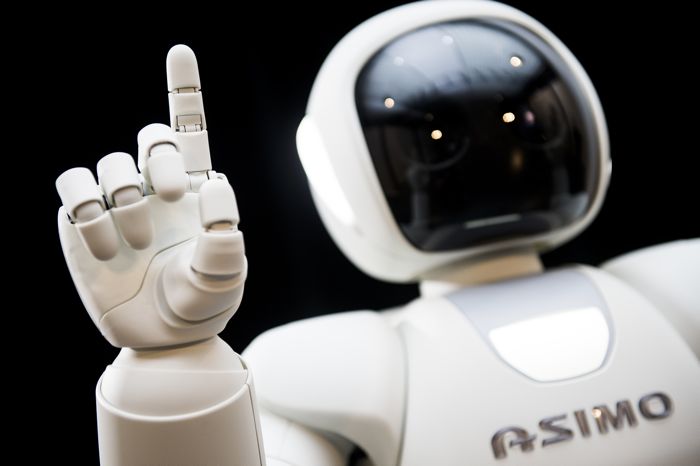 Honda originally launched their first Asimo Robot back in 2000, and now the company has unveiled their all new Honda Asimo Robot for Europe. 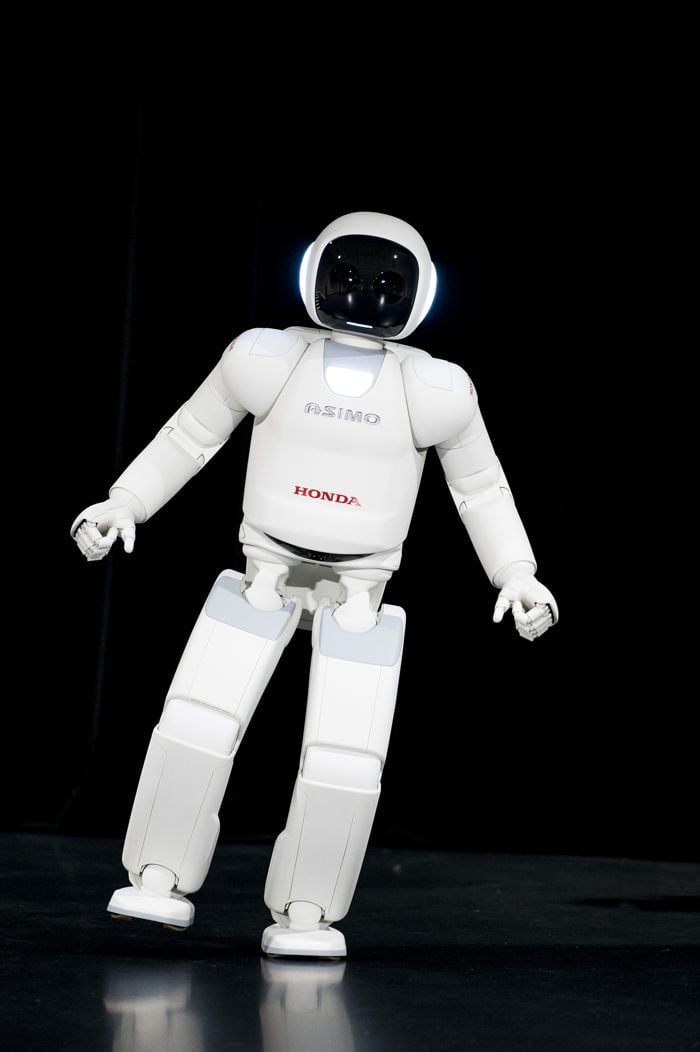 The all new Honda Asimo robot is designed to be an autonomous machine, it is apparently designed to be more intelligent than its predecessors, and it can respond to movement of people and also its environment.

At the beginning of development, the following three factors were identified as necessary for a robot to perform as an autonomous machine, and the technologies required to realise these capabilities were developed: 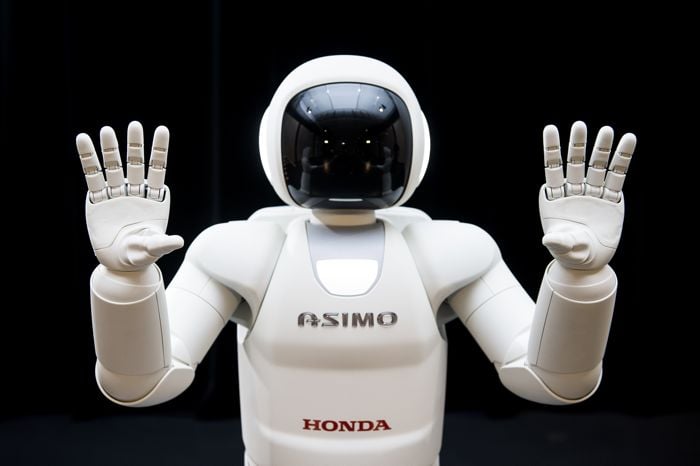 External recognition that enables the robot to integrate information, such as the movement of people around it, from multiple sensors and assess changes 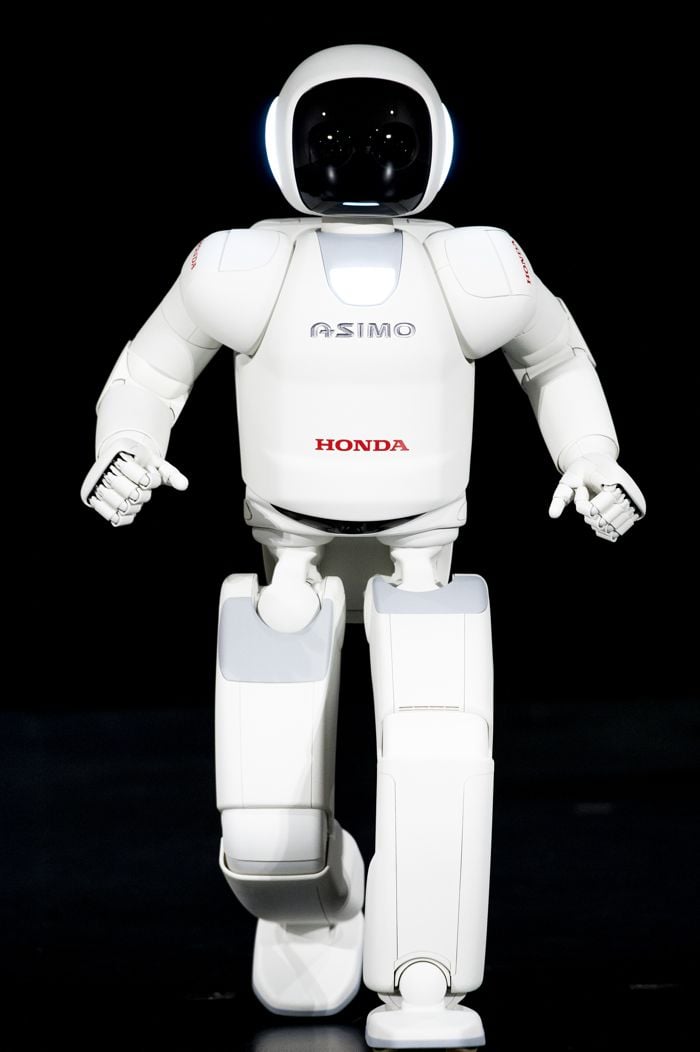 Generation of autonomous behaviour so that the robot can make predictions from gathered information and autonomously determine the next action without being controlled by an operator.

You can find out more information about the latest Honda Asimo robot over at Honda at the link below.