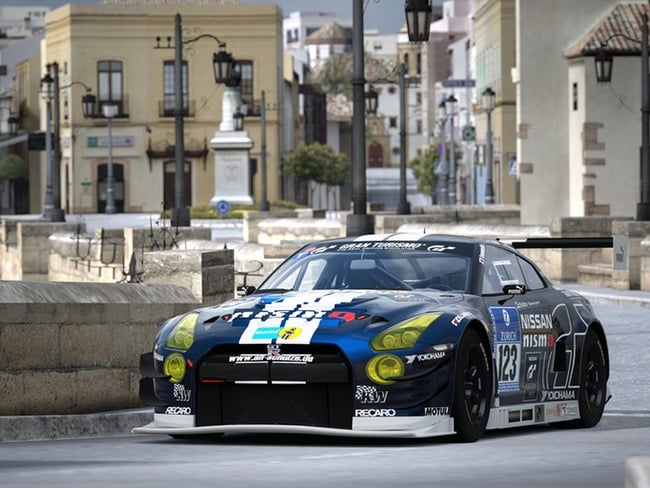 The new Gran Turismo 6 is a PlayStation 3 exclusive and will be available to buy on December 6th 2013. Gran Turismo 6 is currently being developed by Polyphony Digital and published by Sony Computer Entertainment.

“The four mile course opened with the 1938 Australian Grand Prix, and now hosts a variety of races including the Bathurst 12 Hour and the Bathurst 1000. It’s a steep, twisting circuit with a breathtaking mountaintop section that will test even the most experienced driver.”