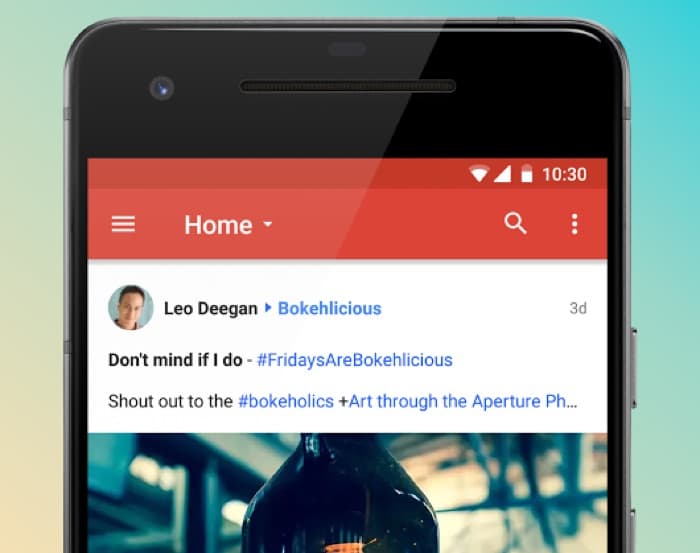 Google has announced that they will be releasing a new version of their Google Plus app for Android. The app will get a new look and also some new features. ~The design of the app will apparently be similar to the existing app.

Google have said that the app will be released some time over the next few days, you can see some of the changes to the app below.

“During the rewrite, we were able to build in some subtle updates. For instance, stream rendering and scrolling have been improved, the photo lightbox has been redesigned, comment options slide up from a bottom sheet, and grey-spammed comments are now viewable by post authors.

Since this is a rewrite, there are a few known issues that we’re working through. For instance, leaving a comment on a post causes a full refresh of the post to include your comment. Take it for a spin if you get the chance, and we hope you don’t mind the dust.”

You can find out more information about the latest version of Google Plus for Android at the link below.