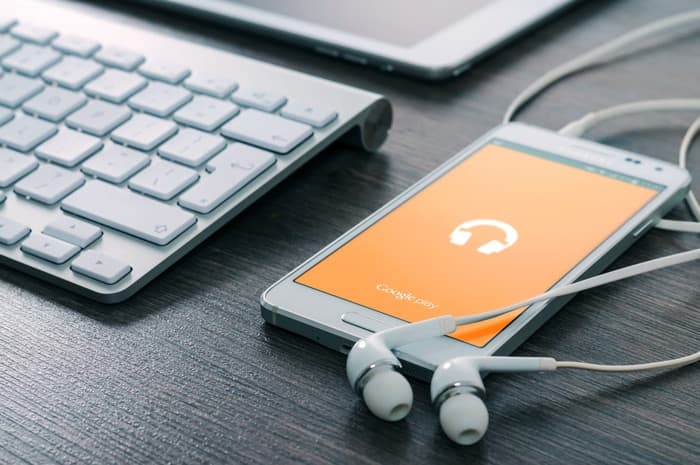 Google has put up some teasers for their Google I/O 2018 developer conference. The teasers give some clues about when the conference will take place.

According to the guys over at Android Police, the Google I/O 2018 Developer Conference will take place between the 8th and 10th of May 2018. This date has not been official confirmed by Google as yet.

We can expect to see a number of new things at the 2018 Google Developer Conference, this will be the first time we get to see Android 9.0 or Android P and one site is suggesting that the P in Android P will stand for Pineapple Cake. The current version of Android is called Android Oreo.

As soon as we get some more details about exactly what Google has planned for this years developer conference we will let you guys know.