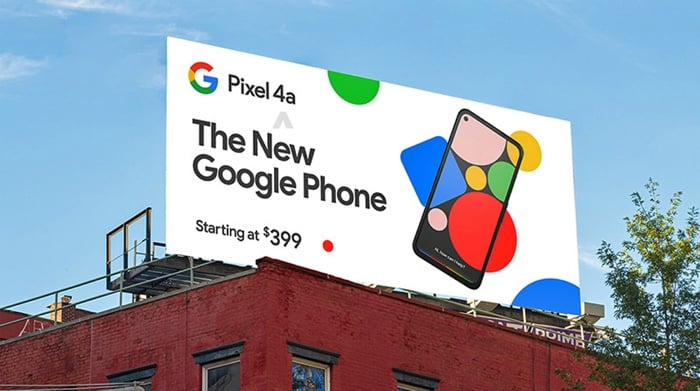 It looks like we have some more information on the new Google Pixel 4a, Evan Blass has revealed that the handset will retail for $399.

Evan posted the picture above on Twitter which shows a Google billboard advertising the new Pixel 4a smartphone along with its price.

We have heard a number of rumors about the new Google Pixel 4a smartphone, the handset will come with a 5.81 inch display with a FHD+ resolution.

The device will be powered by a Qualcomm Snapdragon 730 mobile processor and it will also come with 6GB of RAM and 64GB of storage.