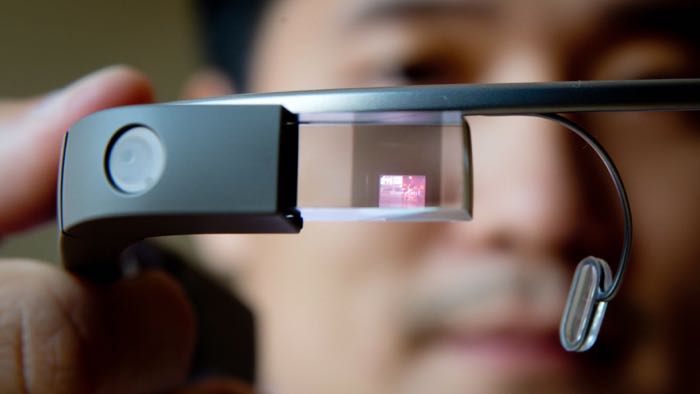 We previously heard that the new Google Glass was designed for enterprise and according to a recent report, Google is giving the device to businesses.

The news comes in a report from the Wall Street Journal, who have said that Google is distributing the new Google Glass to companies in the manufacturing, healthcare and energy sectors.

The new Glass is a curved rectangle, similar to the first Explorer version, but does not include a wire-like frame. Instead, it has a button-and-hinge system to attach the mini-computer to different glasses, the people said.

The updated Google Glass is exclusive to business and we will not see another consumer version for at least a year, Google has no plans to officially launch this new version that is available to enterprise.

Google are also giving this new Google Glass to software developers to create apps for business and the company apparently has a goal to have business using the device by the fall.