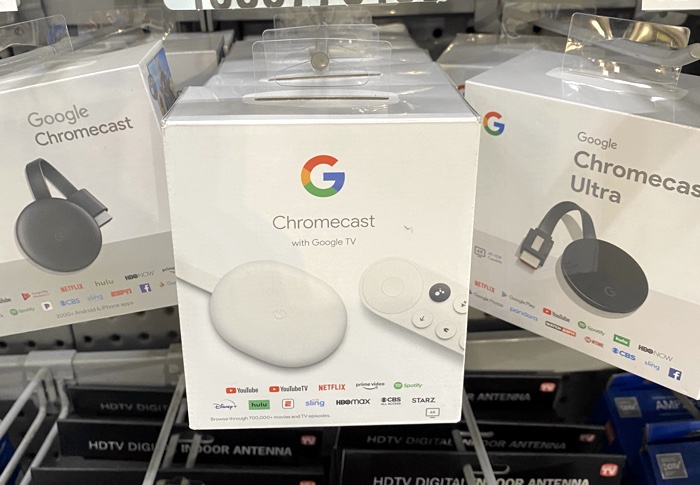 It looks like Home Depot in the USA has started to sell the new Google Chromecast ahead of its official launch.

The photo above was posted on Reddit and it features the new Chromecast which Google has yet to make official, we also get to find out what specifications the device comes with.

As yet there are no details on when the new Chromecast will be made official, it is apparently available to buy in both Home Depot and Wallmart in the US.