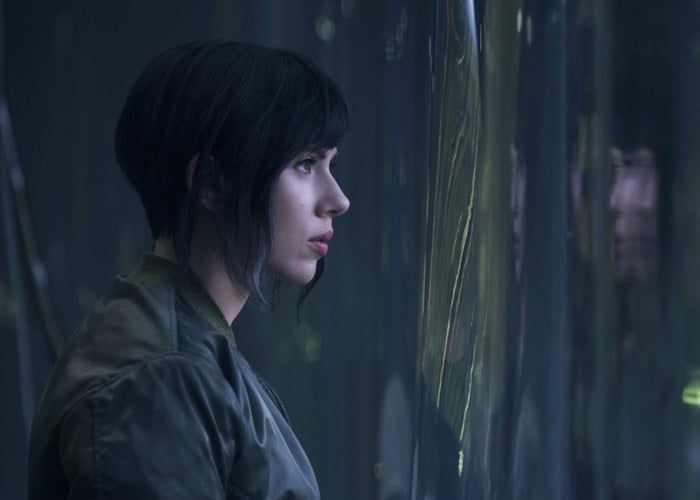 New teaser trailers have been released this week for the Ghost in the Shell 2017 movie that will be hitting the theatres worldwide next year on March 31st, 2017.

Cyborg The Major (Scarlett Johansson), and her task force Section 9 thwart cyber criminals and hackers. Now, they must face a new enemy who will stop at nothing to sabotage Hanka Robotic’s Artificial Intelligence technology. Ghost in the Shell Movie – coming to theatres and IMAX March 31, 2017.