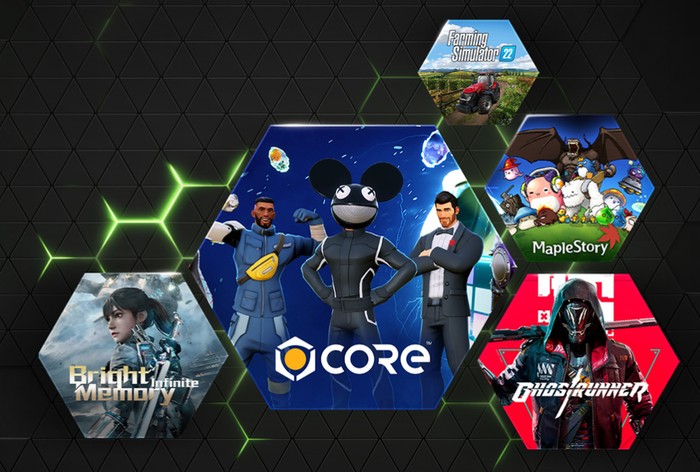 NVIDIA has announced the addition of 17 new games to its GeForce NOW game streaming service during November 2021 providing a wealth of enjoyment. Subscribers to enjoy with four new games already available to stream this week. Games included in this months lineup that are already available to play include : Recipe For Disaster (new game launch on Steam), Let’s Build a Zoo (new game launch on Steam and Epic Games Store), Age of Darkness: Final Stand (Steam) and Road Redemption (Steam).

“The first GFN Thursday of the month always means a whole lot of “more” for GeForce NOW. It’s such a big month — with a bounty of games and the next generation of cloud gaming in GeForce NOW RTX 3080 memberships set to activate — we’re tempted to call it NOWvember. In all, 17 new games join the GeForce NOW library, including Core, with an “Encore” performance featuring deadmau5. Four of these additions are ready to stream this week. Members can also get hyped to stream the latest content updates in the new season of Apex Legends”

“GeForce NOW RTX 3080 members are streaming from the world’s most powerful gaming supercomputer, the GeForce NOW SuperPOD. They enjoy a dedicated, high-performance cloud gaming rig, streaming at up to 1440p resolution and 120 frames per second on PCs and Macs, and 4K HDR at 60 FPS on SHIELD TV, with ultra-low latency that rivals many local gaming experiences.

You can still preorder a six-month RTX 3080 membership for $99.99, pending availability, to be among the first to power up your gaming experience. In addition to the higher resolutions, faster frame rates and lower latency, RTX 3080 members get the longest session lengths — clocking in at eight hours — and the most control over in-game settings.”