The new Game of Thrones trailer is called ‘Vengeance’, and it starts with Arya Stark naming her enemies, the people she intends to kill, have a look at the video below. 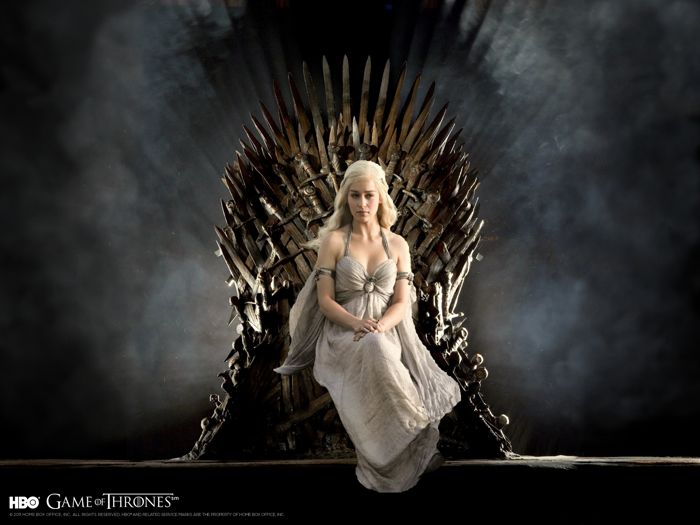 Game of Thrones Season 4 airs in the US on HBO on the 6th of April and in the UK on Sky on the 7th of April, it certainly looks like it is going to be an exciting season from the trailers we have seen so far.