Last month we saw a new Games of Thrones trailer for the latest season, and now HBO has released a fifteen minute Game of Thrones season 4 preview.

The video below gives us a good idea of what will happen in season 4 of Game of Thrones, and also features a number of interviews with the Game of Thrones cast. 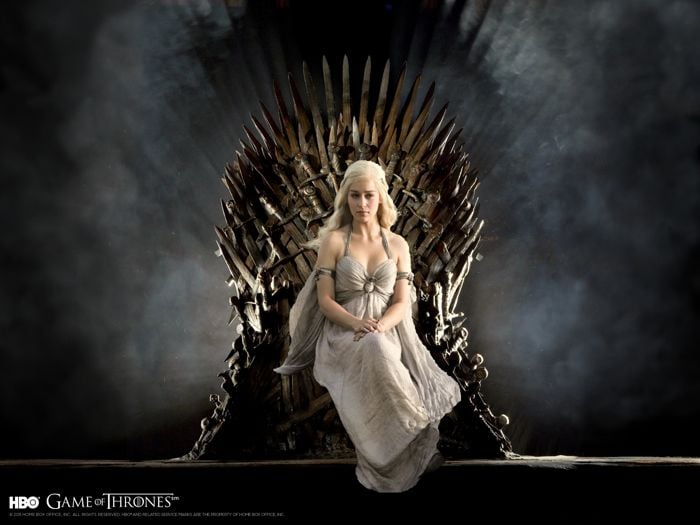 Take a look back and a look forward to the fourth season of the hit HBO series, the show features clips from upcoming episodes, behind-the-scenes-footage, interviews with talent, and cast members’ answers to questions posed by fans.