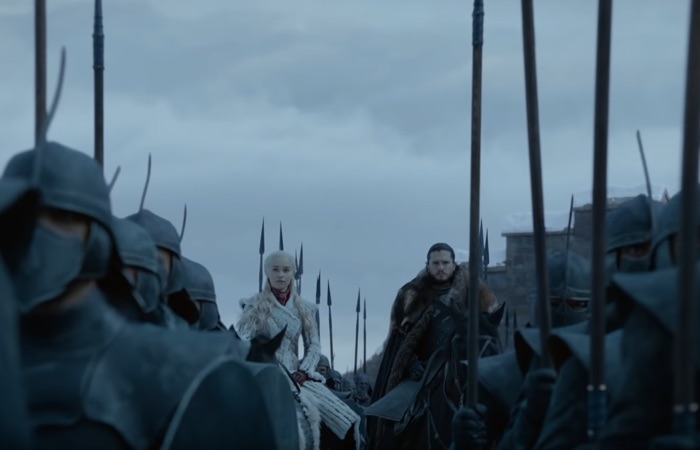 HBO has released their first full trailer for the final season of Game of Thrones and its a good one, it gives us a look what will happen in season 8.

The trailer gives us an idea of what to expect, we get to see many of the characters preparing for the Whitewalkers.

The final season of Game of Thrones will feature just six episodes although they will be longer than previous episodes. The show will air on the 14th of April worldwide and we cannot wait to see what happens and who gets to sit on the Iron Throne.