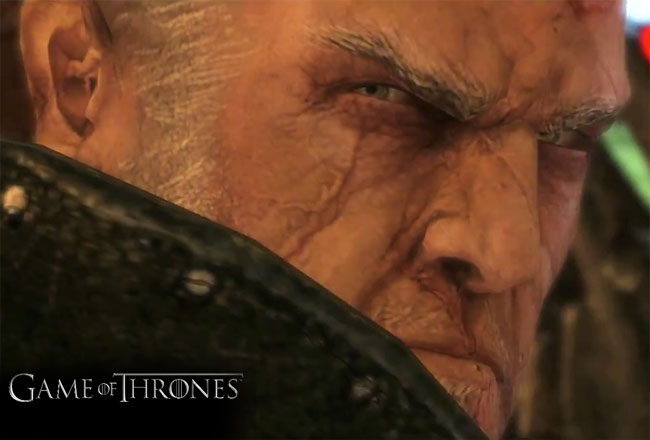 Cyanide Studios explains a little about the development of their new game based on the books by George R.R. Martin’s saga and the HBO television series.

“With this desire of diving into A Song of Ice and Fire, we made careful choices to offer the best experience to the players. We didn’t really want to adapt the novels, it would have break the tension for the fans of the original saga. We wished for the players to discover Westeros for the first time or from another point of view. To make sure that this universe would be respected, we did the simplest thing : we associated ourselves with the author.

A Game of Thrones (AGOT), the roleplaying game, brings you into a grown-up adventure parallel to the original piece. You will take part into a whole new story full of plots. We didn’t planned on a time shift to put our story back or forward in the original timeline. On the contrary, we adapted our story to the original events so that the player could meet the main characters of the saga in these new chapters.”