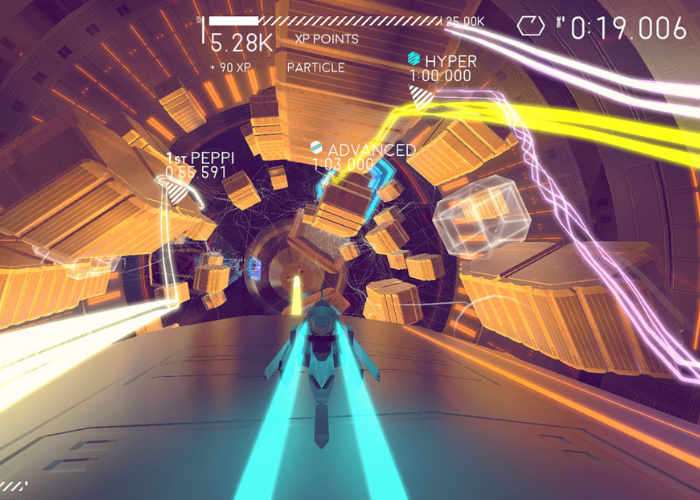 Gamers that enjoy a little racing action might be pleased to know that a new futuristic racing game which will be  launching during the Spring months of 2017, on the PlayStation 4 and Xbox One in the form of the new Racer Lightfield game.

Co-founder of the development team Simon Wallner has taken to the official PlayStation blog to publish an announcement trailer together with more details about what you can expect for the creative and dev team at Lost in the Garden.

Features of Racer Lightfield include :

We are a team of four (Julia, Raimund, Matthias, and me) from Vienna, Austria with a background in both art and tech, as well as interactive media and games. It all started three or four years ago when we first got together over a weekend to try out something new. Matthias’ initial inspiration was Slipstream 5000, a classic from 1995, and we wanted to try a new mix of racing and flying with a dash of futurism.

The first results were very far from how Lightfield looks and plays now, but we felt that there was already something worth pursuing, or at least enough for us to spend some more weekends on it.

The game concept gradually evolved, and at some point early on we introduced the main concept of spinning the ship around and aligning it with the track geometry. The controls were still a bit cumbersome — more flying than racing — but it already was a lot of fun and opened up new and interesting possibilities for us. The concept of a racing game with no predefined roads, no invisible walls or guide rails, was born.

For more information on the new Racer Lightfield jump over to the official PlayStation website for details by following the link below.