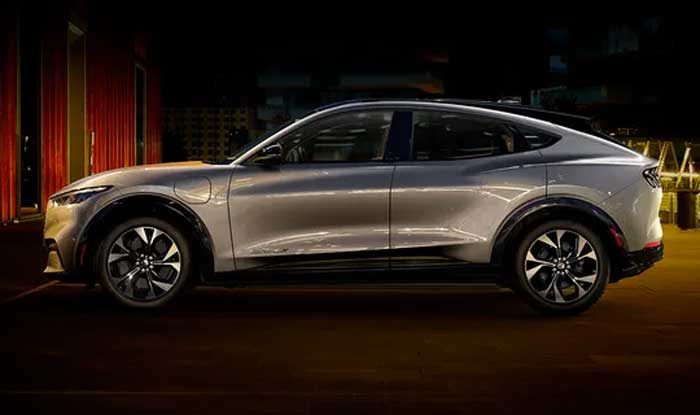 Since the coronavirus pandemic swept the world, things have been bad in the automotive industry globally. Ford was as hard hit as anyone else and is aiming to restart its North American production on May 18. Reports have claimed that the launch of three critical Ford vehicles are being delayed by the same length of time that its factories have been on shutdown.

Those three vehicles are the new Ford F-150, the Mustang Mach-E electric vehicle, and the Bronco. “We’re not going to do any additional delay to these launches beyond the impact of Covid-19 as a mechanism to conserve cash,” Hau Thai-Tang, Ford’s head of product development and purchasing, said Friday at a Bank of America analysts’ conference. “Given our inability to work in the assembly plants during the shelter-in-place restrictions, it will have an impact to program timing, in terms of the launches. But we expect the launch delays to be commensurate with the duration of the shutdown period.”

That statement presumably means that the launch of the three vehicles is going to be delayed by at least two months. Ford very badly needs a win, and these new models are needed to help it crawl out of the red and back into the black. Bronco Sport production has been pushed to September 7, and the Mach-E is expected to be delivered starting in January. Production of the regular Bronco is expected to begin in October/November.