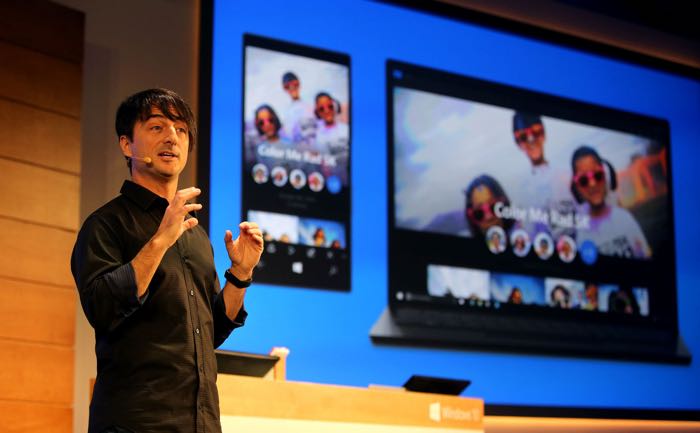 Microsoft announced a number of new things at their Windows 10 event yesterday, which included a preview of Windows 10, their new Microsoft HoloLens AR headset and the new Microsoft Surface Hub.

The company also talked about the future of Windows Phone at the event, which will be simply known as Windows 10 when it launches.

Microsoft confirmed that we will see some new flagship Windows phone devices later in the year, although the company did not give any specific details on hardware.

We have seen a number of new Windows Phone devices recently but these have been budget and mid range devices, the company is yet to release a high end device since they took over the Lumia brand from Nokia.

As soon as we get some more details on exactly what Microsoft has planned for their flagship Windows 10 handsets we will let you guys know, we can expect these new devices to released along with Windows 10 later in the year.