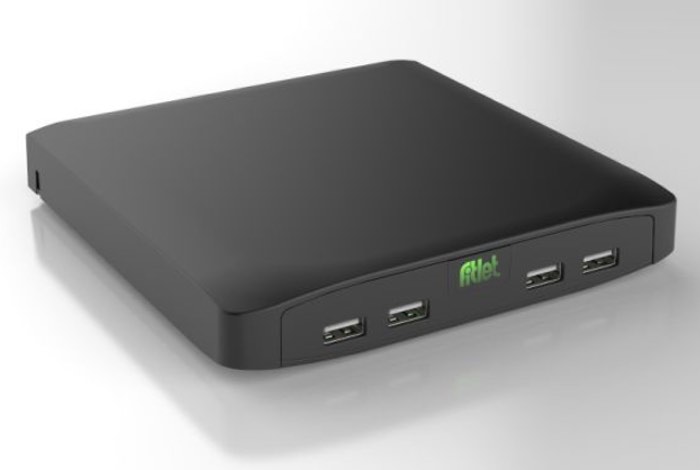 A new mini PC has been launched this week in the form of the fitlet-H that builds on the technology used in the previous models within the fitlet range, but is now equipped with a faster processor and higher performance graphics.

The higher specifications within the mini PC have pushed the price of the fitlet-H mini PC up to $436, although a more affordable fitlet-iA10 mini PC is also available priced at just $314.

The fitlet-iA10 is equipped with the same processor although it sports a slightly more industrial styled chassis together with the fewer the differences internally that have allowed the company to launch it at the lower price.

The fitlet-H mini PC is powered by a 1.2 GHz quad-core 64-bit processor supported by Radeon R6 graphics and the ability to install up to 16GB of RAM. The cheaper version is only equipped with one RAM slot that is capable of taking up to 8GB of memory.