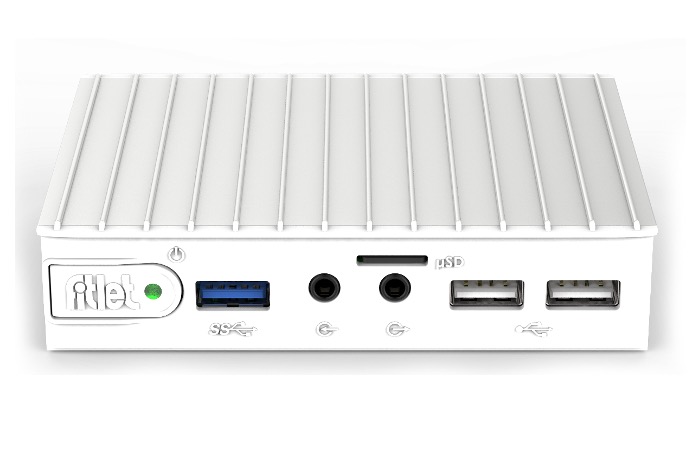 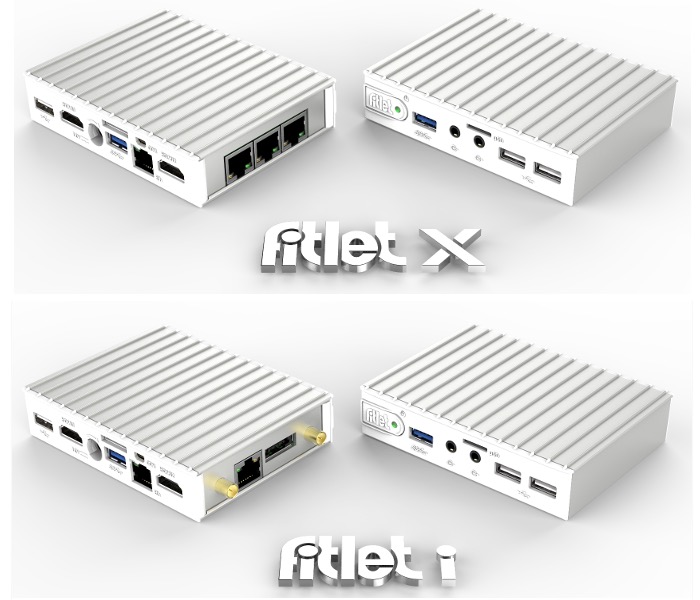 The entry-level CompuLab fitlit mini PC the fitlet-B is equipped with a AMD E1- Micro6200T processor supported by Radeon R2 graphics and is available as a barebones unit without RAM or storage.

There is also a fitlet-i system that is powered by a AMD A4 Micro-6400T processor supported by Radeon R3 graphics, and finally the fitlet-X. Which CompuLab have designed specifically for industrial applications and is powered by the same AMD A4 processor as the fitlet-i mini PC but also features enhanced networking functionality.

The CompuLab fitlit mini PC can be purchased with a variety of operating systems including Windows 7, Windows 8, or Windows 8.1 64-bit software together with systems available loaded with Linux Mint software.