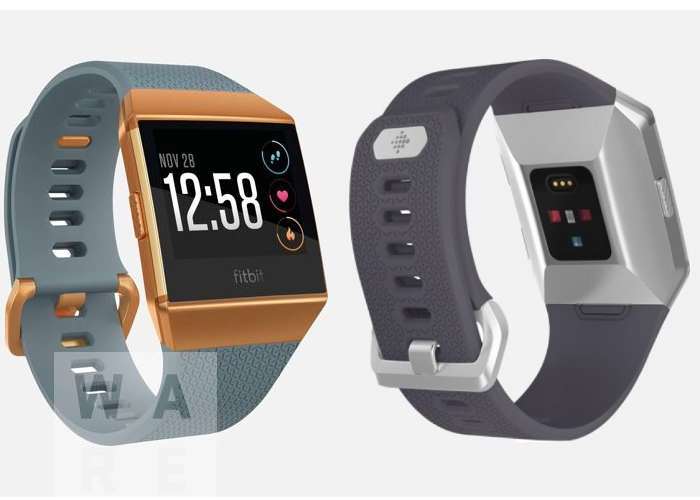 The Wareable website has today published product renderings of the new Fitbit Smartwatch which the company has been teasing for the last few months but unfortunately hasn’t as yet revealed any details. 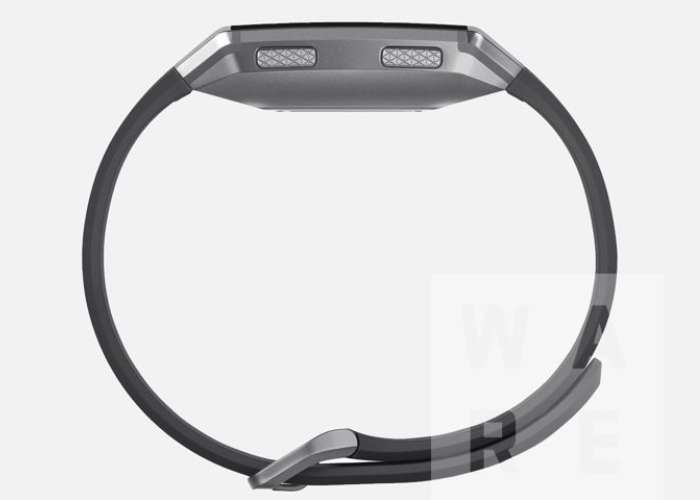 It seems that the new Fitbit Smartwatch will be available in three base colour variants offering a silver case with navy strap, rose gold case with blue strap, and a darker case with a black strap. On the rear of the watch face Fitbit has included what looks to be an optical heart rate sensor, although this has not yet been confirmed by sources close to the development of the wearable device.