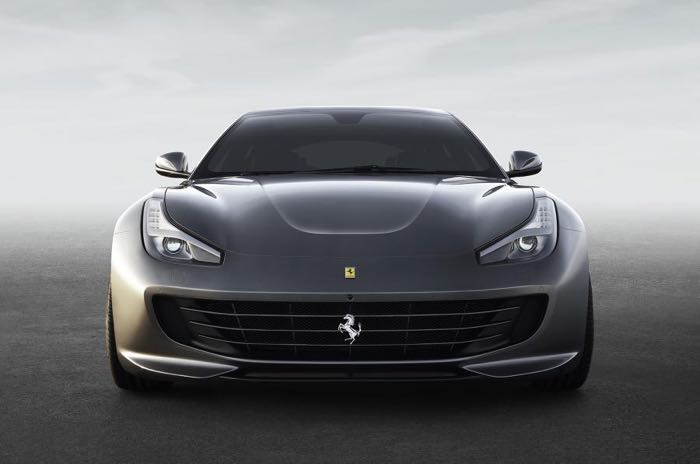 Ferrari has released a new version of their Ferrari FF, although the car gets a different name, it is now called the Ferrari GTC4Lusso.

The Ferrari GTC4Lusso comes with a number of changes over the FF, which include improved aerodynamics with a new front grille with air intakes, a roof mounted spoiler and an updated diffuser. 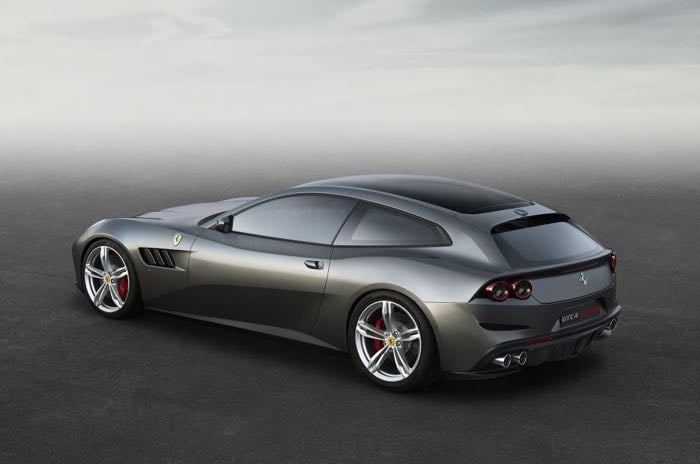 The new car features the same 6.2 litre engine that was used in the FF, although it is slightly faster with a 0 to 62 miles per hour time of 3.4 seconds, this is 0.3 seconds faster than the FF. 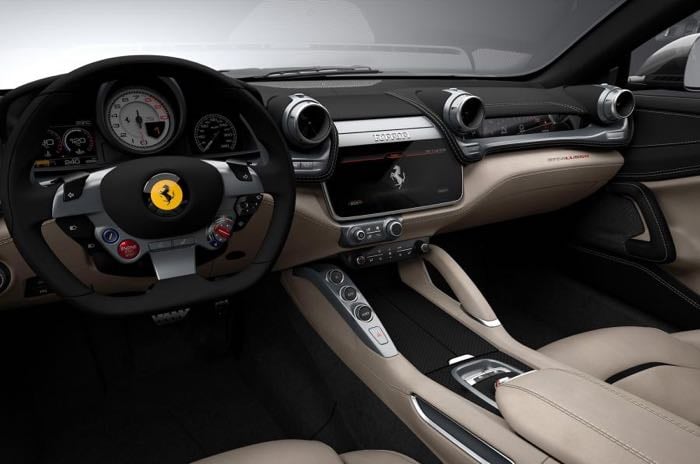 It also comes with a number of other upgrades, including some interior changes, there is a now a 10.25 inch display which supports Apple CarPlay and other features. 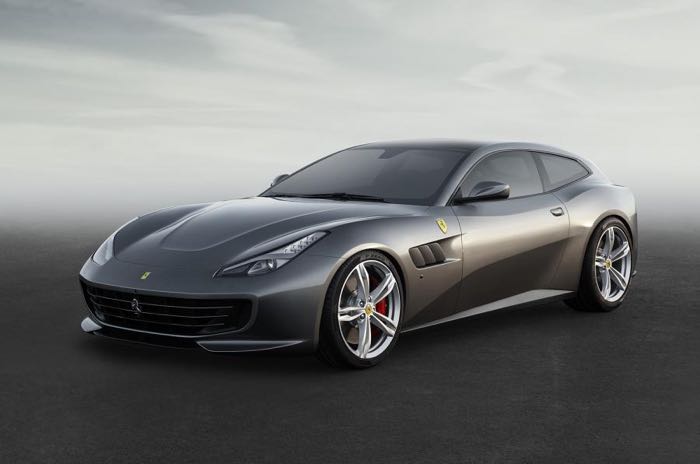 The new Ferrari GTC4Lusso will be shown off at the Geneva Motor Show next month, we will have more details on the car then.