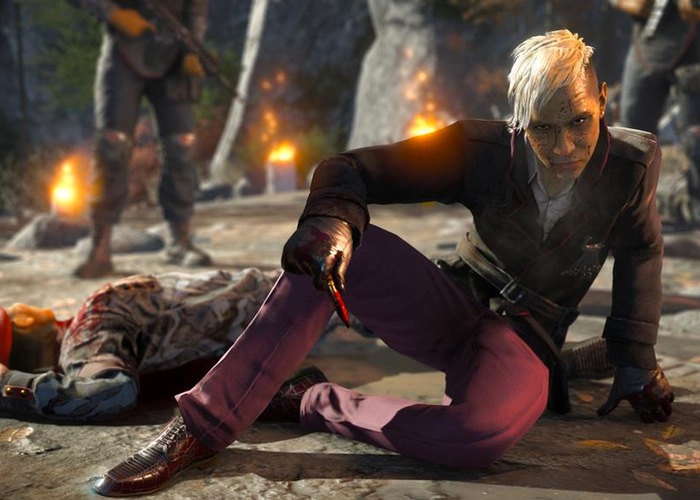 Gamers looking forward to the launch of the new Far Cry 4 game that will be launching on November 18th 2014 for Sony’s PlayStation 4, Xbox One and older Xbox 360 and PlayStation 3 consoles as well as being available on PC.

Are sure to enjoy this extended 13 minutes of gameplay revealing some of the features and abilities that you will be able to use whilst exploring the fictional country of Kyrat, such as the ability to shoot out the tires on in-game vehicles.

Far Cry 4 is a new action-adventure first-person shooter (FPS) video game currently being developed by Ubisoft Montrea to be published later this year by Ubisoft.

“The single-player story follows Ajay Ghale, an English-speaking Nepalese native who returns to Kyrat, a wild and untamed region of his home country to scatter his mother’s ashes.

Once there, he becomes caught up in a civil war as the people struggle under the despotic regime of self-appointed king Pagan Min (Troy Baker). Far Cry 4 marks the first time in the Far Cry series that the main characters are natives to the country in which the game takes place”

Four different editions of Far Cry 4 will be available at launch : The Limited Edition, which includes the “Hurk’s Redemption” DLC Pack, for those that pre-order Far Cry 4 before launch. The Kyrat Edition, which will include a statue of Pagan Min, a map of Kyrat, a propaganda poster, a journal and a collector’s box, as well the “Hurk’s Redemption” DLC Pack.

For more information on the new Far Cry 4 game jump over to the Ubisoft website for details via the link below.