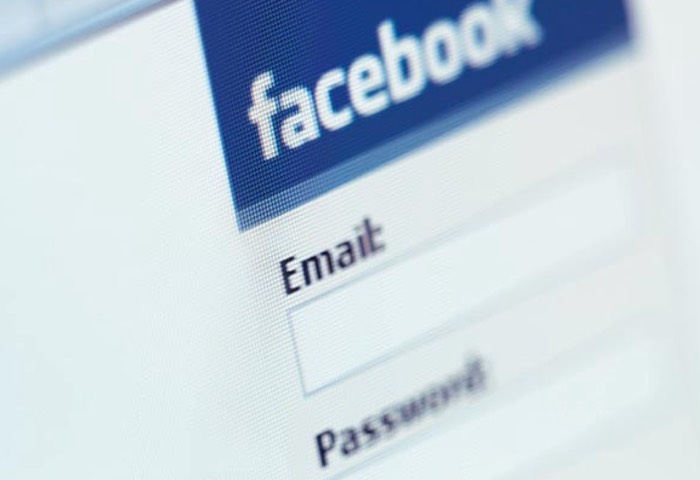 Facebook has today updated their social networking service with a new feature that enables users to choose what happens to their accounts after they die.

Being a Facebook legacy contact is different from simply logging into deceased Facebook account with certain things that can’t be altered. Spokeswoman Jodi Seth explains that Facebook feared that curation responsibilities might add an extra emotional load to grieving explaining : “We gave this a lot of thought, and ultimately decided against it for this first version,”.

The new after death feature will surely be a welcomed addition to the Facebook social networking service and will start rolling out to members in the US from today with other countries expected to receive the same features and support in the coming months. Although the current time Facebook has not yet announced any rollout dates or timeframes.