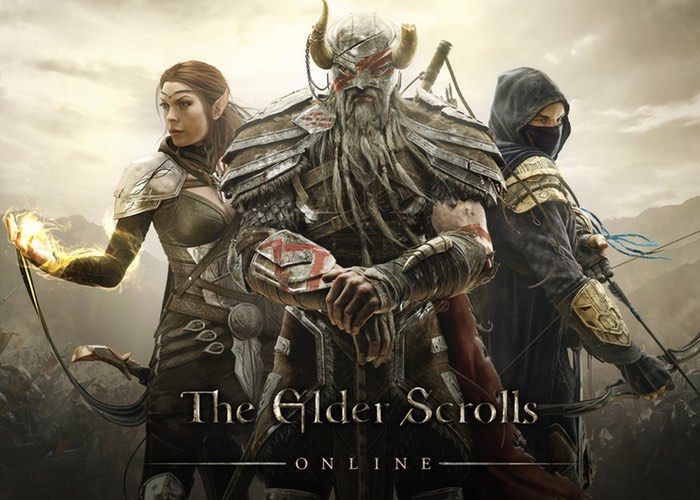 Bethesda has this week unveiled more details and features that will be making its way to the Elder Scrolls Online game in the near future in the form of enemy level-scaling. Which will open up all areas of the open world to all players.

The new features are expected to be rolled out during the autumn months of 2016, and once enabled will automatically power down powerful characters to suit the area they are currently in.

Check out the trailer below together with a preview of the Elder Scrolls Online Dark Brotherhood DLC which is available to play from today.