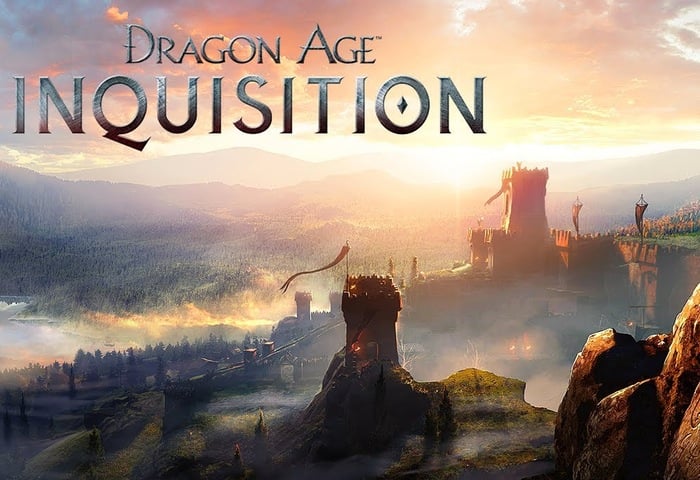 Dragon Age Inquisition will officially launch on November 18th 2014, and to whet your appetite a little more before next month release a new trailer has been released called The Hero of Thedas.

The latest in the Dragon Age series of games is currently being developed by Bioware, who is planning to combine the best of both earlier games Dragon Age: Origins and Dragon Age II, to then be published by Electronic Arts.

Within the latest Dragon Age Inquisition game its developers have explained that decisions made by players throughout the game will have a greater impact on the story. Combat is also expected to be different To previous titles and require that players focus on preparing, position, and using a cohesive team to take down foes.

“Demons plague the world and terrorize the people of Thedas. The faithful cling to their belief in the Inquisitor, who must lead a team of legendary warriors into battle and bring the conflict to an end before it’s too late. Every war has its heroes. What kind of leader will you be?”