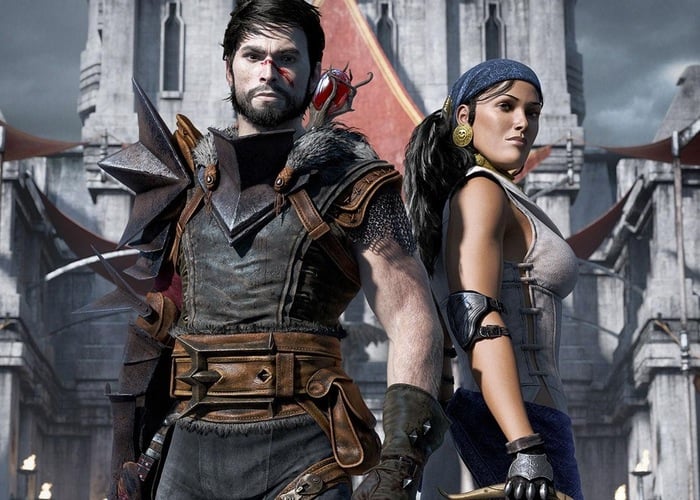 Today BioWare has unveiled that their new upcoming and highly anticipated third game in the Dragon Age series Dragon Age Inquisition will include a 4 player co-op mode for gamers to enjoy.

The newly unveiled Dragon Age Inquisition 4 player co-op mode will be a standalone mode separate from the story campaign and will launch offering 12 characters three within each class : warrior, rogue and mage.

Bioware has also explained they will be adding more characters as time progresses and described the new co-op mode as “an action-packed dungeon-crawling four-player co-op experience.”

“Our goal with Dragon Age multiplayer is not to affect your single-player campaign,”-“We simply want to give our fans the chance to play with their friends for the first time in the Dragon Age universe.”

Providing a slightly different method of implementation when compared to previous BioWare games such as Mass Effect 3’s multiplayer mode, that enables players to enhance their single player campaign characters. Unfortunately no experience, weapons or gear will carry across from the new Dragon Age Inquisition multiplayer experience. BioWare explains :

“We wanted to make sure that the two economies are separate, which will allow a stronger progression in both SP and MP,”-“If you play Dragon Age multiplayer, you will learn how each class plays a different role in combat, how different skills work, and how your party composition can give you a tactical advantage on the battlefield. This knowledge is transferable to SP, but items are not.”

For more information on the new Dragon Age Inquisition 4 Player co-op mode jump over to the official Dragon Age FAQ website for details.