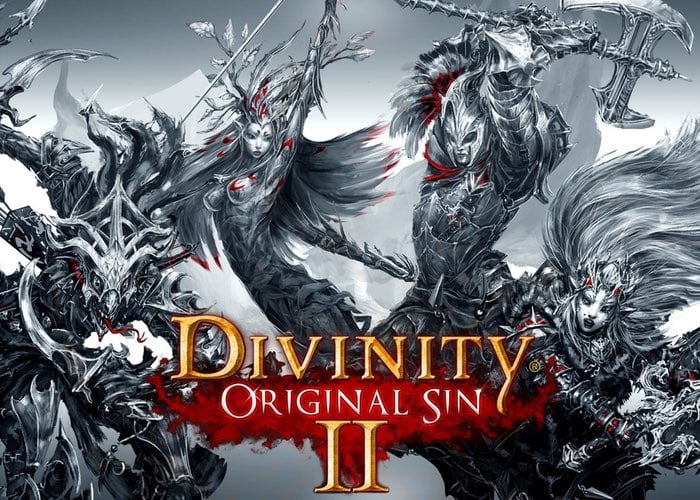 The latest game has already blasted past its pledge goal of $500,000, thanks to over 13,500 backers who have pledged over $580,000 in the first 24hrs leaving still 34 days left remaining on the project to raise more funding.

As before the latest game is also an RPG that includes turn-based combat but also brings with it cooperative/competitive multiplayer. Watch the video below to learn more about these new additions and more from its creators.

We’re planning on adding tons more skill schools, talents, abilities & spells, and we’re going to be building all of this on top of everything we’ve been doing for the soon-to-be released Divinity: Original Sin – Enhanced Edition. That means you’ll have an enormous amount of character development choices, with hundreds of skills and spells to pick from.

Expect a long list of new creatures and enemies, plenty of new environmental interactions, and a big, varied world full of interesting characters and surprises.

We will also include an updated version of the editor that we’re using to create the game. It’s becoming an incredibly powerful tool and we’re very eager to see what you’ll come up with.

Two very different user interfaces will be supported – one for mouse & keyboard and another for controllers. If you play with controllers, you’ll be able to use the same split-screen feature introduced in Divinity: Original Sin – Enhanced Edition.

For more information on the new Divinity Original Sin 2 jump over to the Kickstarter website for details via the link below.