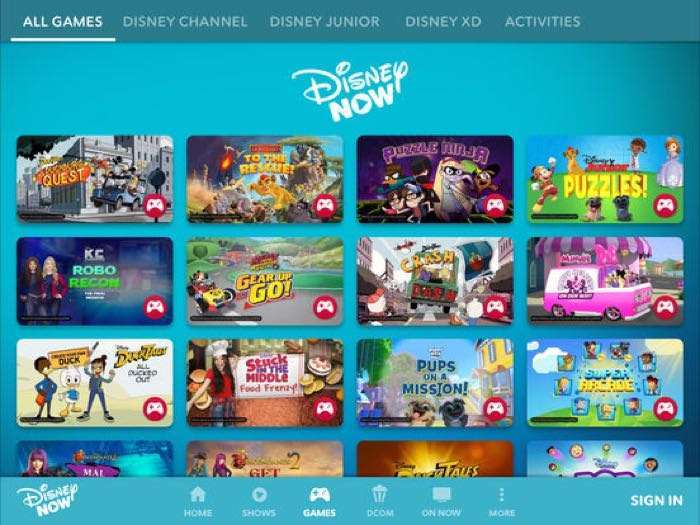 Disney has announced a new app which will have all of its content in one place, the app is called DisneyNow.

The new DisneyNow app will combine content from the Disney Channel, Disney XD an Disney Junior all in one app.

Kimberly Hicks, vice president, Digital Media, Disney Channels, said, “The decision to consolidate our Disney Channel ‘Watch’ apps into the new DisneyNOW app was driven by what kids told us they want in a video experience. The upgraded app enables us to showcase great stories and characters, and bring the magic of Disney Channel, Disney XD and Disney Junior to their daily lives.”

DisneyNOW invites each family member to create a profile and express themselves with a Disney Emoji avatar – a selection of more than 180 heritage and new character poses at launch. On return visits, users can select their profile to resume watching where they left off or watch new episodes of their favorite shows.

You can find out more information about the new Disney Now app over at Disney at the link below. The app is now available for iOS, Android, the Apple TV and Android / Kindle devices, plus Roku. It is also coming to Fire TV, the web and Android TV next year.