DirecTV has today unveiled a new addition to their range of products with the launch of the DirecTV Genie DVR, which is capable of streaming TV footage to four TV sets at the same time. Allowing different members of your household to watch their favourite programmes at any time.

The DirecTV Genie DVR, accomplishes this using RVU technology in a similar way to the original HR34 device did. However the new DirecTV Genie DVR increases the number of TVs you can simultaneously stream to. 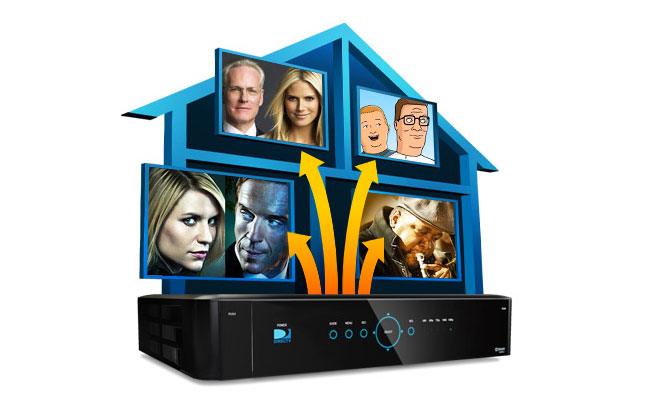 So if you have any devices equipped with RVU support such as Blu-ray players, HDTVs or other devices, you too will be able to take advantage of the Genie DVR simultaneous streaming features.

The Genie DVR is equipped with a 1TB HHD for media storage, and is now available. For more information and pricing options jump over to the DirecTV website. 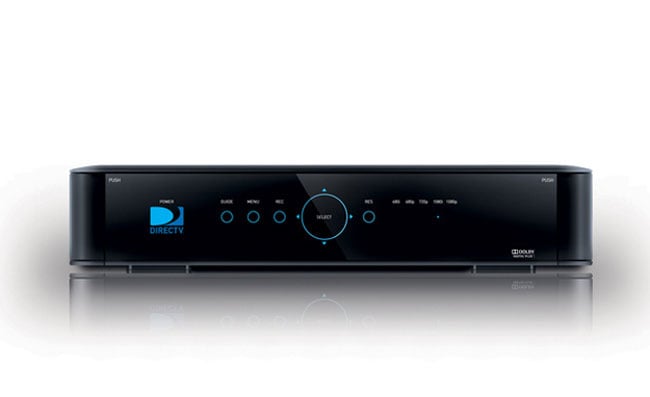