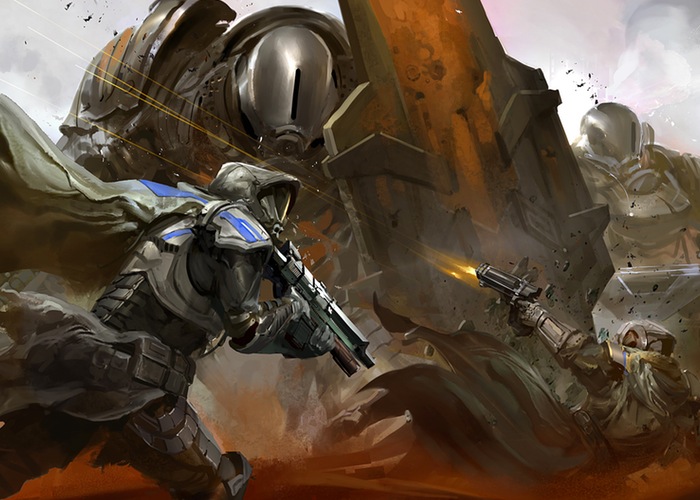 PlayStation owners that are patiently waiting for the launch of the new Bungie developed Destiny game to launch on Sony’s next-generation and older PS3 console, are sure to enjoy this brief one minute Destiny trailer.

The new Destiny trailer has been released by Sony over on the official PlayStation blog, that reveals a glimpse at the new PlayStation exclusive content that will be available for PlayStation owners to experience.

Bungie Destiny will be officially launching next month on September 9th, 2014, there same day that Apple is expected to announced the launch of their new iPhone 6 smartphone.

The new Destiny game will be playable on older and next generation consoles in the form of the PlayStation 4, Xbox One, PlayStation 3 and Xbox 360 consoles.