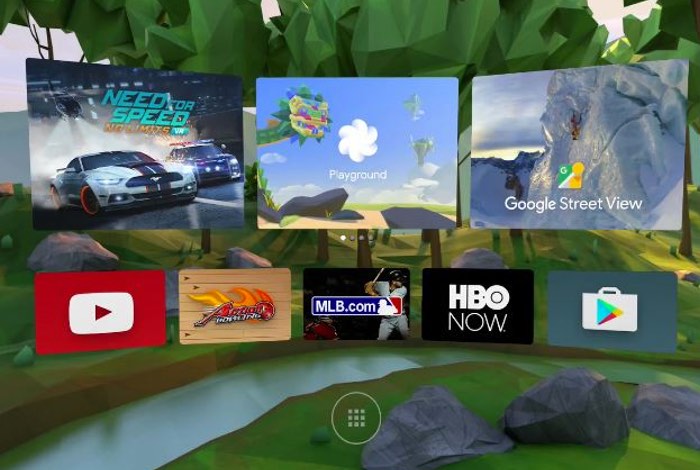 As well as announcing their new virtual reality headset in the form of the new Google Daydream which has been created to compete with the more affordable VR headsets currently on the market such as the Samsung Gear VR.

Google has also announced that a new dedicated virtual reality application section will soon be launching via the Google Play store. Within the new VR section Google will as you can imagine offer third-party applications but will also host content from partners such as Netflix, the Wall Street Journal and more.

The new Google Daydream VR headset is expected to launch sometime during the fall of 2016 and the new virtual reality Google Play section is expected to arrive at the same sort of time. Although as yet Google has not revealed any specifications or pricing for the new hardware. But as soon as more details are announced in the coming weeks we will keep you up-to-date as always.