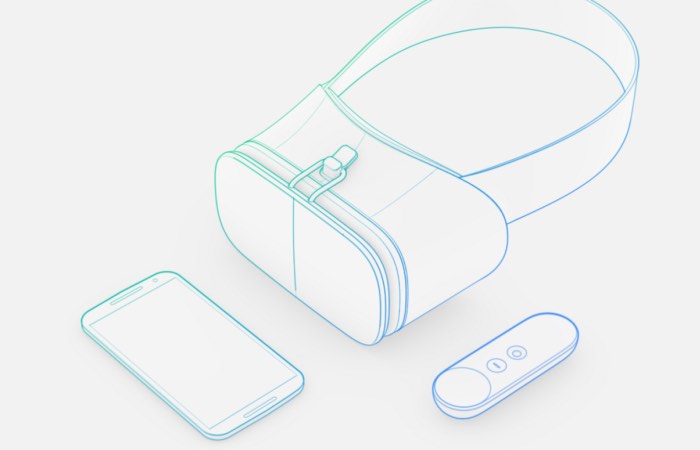 Google has unveiled a wealth of new hardware at this year’s Google I/O 2016 developer conference as well as a new Android Wear 2.0 Preview and a personal assistant to compete with the likes of the Amazon Echo.

In addition to these Google has also unveiled its new Google Daydream VR headset which will use the power of smartphones to create an immersive virtual reality experience, similar to that provided by the Samsung Gear VR. Although the Daydream system will only function with smartphones equipped with specific components such as special sensors and screens.

Google has already announced partnerships with eight manufacturers who will create Daydream supported smartphones and take the form of Samsung, HTC, LG, Xiaomi, Huawei, ZTE, Asus, and Alcatel. As you might have already imagined Google Daydream is a more advanced version of Google’s Cardboard VR viewer which was unveiled at Google I/O 2014 with an updated design unveiled last year.

Google has also partnered with a number of outside media companies such as Netflix and gaming companies such as Ubisoft and Electronic Arts, to create content for the new virtual reality headset. Unfortunately no information on a launch date or pricing has been revealed as yet by Google but you can expect it to be priced to compete with the Samsung Gear VR which is priced at $99. As more details are made available over the coming weeks we will keep you updated as always.