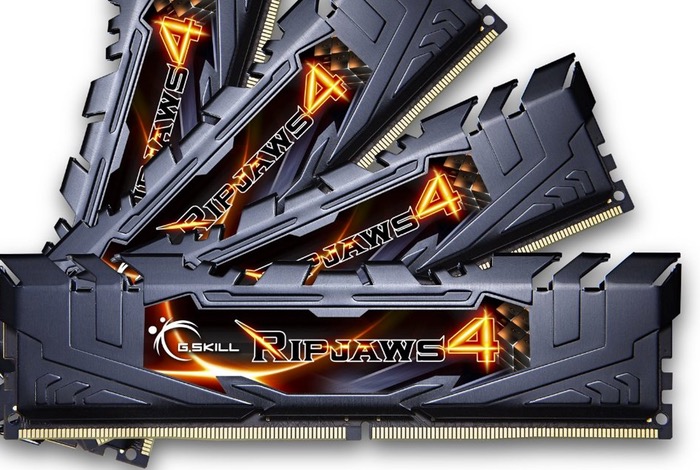 A new overclock world record has been set this week by hardware manufacturer G.Skill for the for DDR4 memory frequency overclock speed, using just a single 4GB stick of Ripjaws 4 Series DDR4 memory.

The Ripjaws 4 Series DDR4 was setup in single-channel mode and the company has hit a DDR4 memory frequency of 4,255MHz CL 18-18-18 setting a new overclock world record. 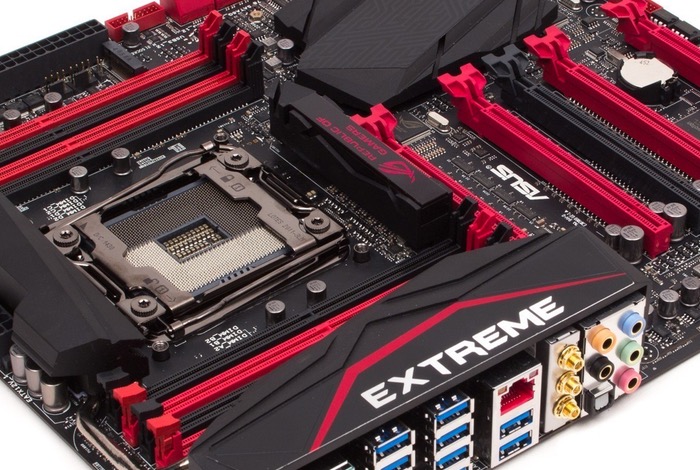 The new overclock world record was carried out using a Asus Rampage V Extreme motherboard (X99 chipset) with an Intel i7-5960X processor and as you might have already guessed a liquid nitrogen cooling system to get the temperatures down lower enough for the massive overlock. The Hexus hardware technology site writes :

“The Ripjaws 4 Series memory chips are designed for users to get the most out of their new Intel X99 motherboard and processor combinations. These modules are provided in kits ranging up to 64GB in capacity and speed ratings of up to 3200MHz. To make the most of the potential bandwidth on offer the kits are sold in quad-channel packs, so a 16GB kit would be comprised of 4 x 4GB modules, for example.

G.Skill has accomplished quite a speed increase since it first broke DDR4 memory speed records back in August. At that time, with the same model of ASUS motherboard, an Intel Core i7-5930K CPU and the same Ripjaws 4 DDR4 product it ‘only’ achieved 4004MHz.” 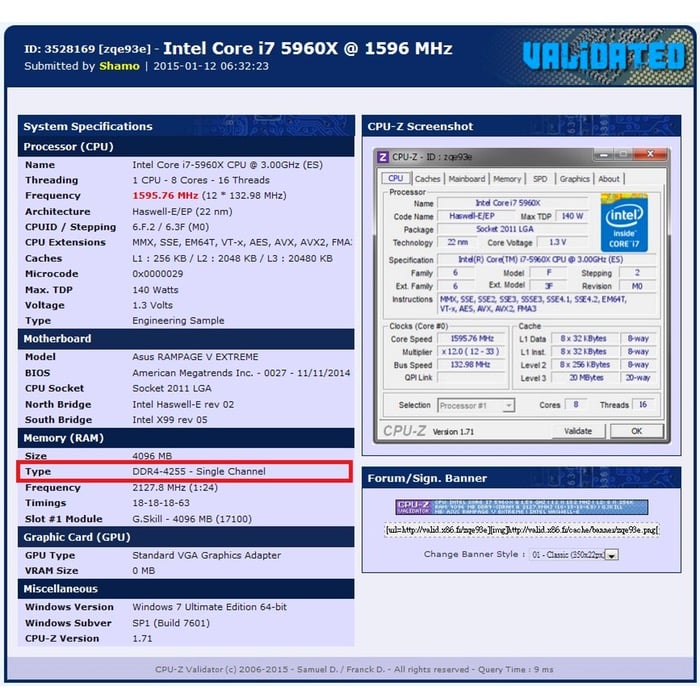 For more information on the new Ripjaws 4 Series DDR4 overclock world record jump over to the Hexus website for full details via the link below.