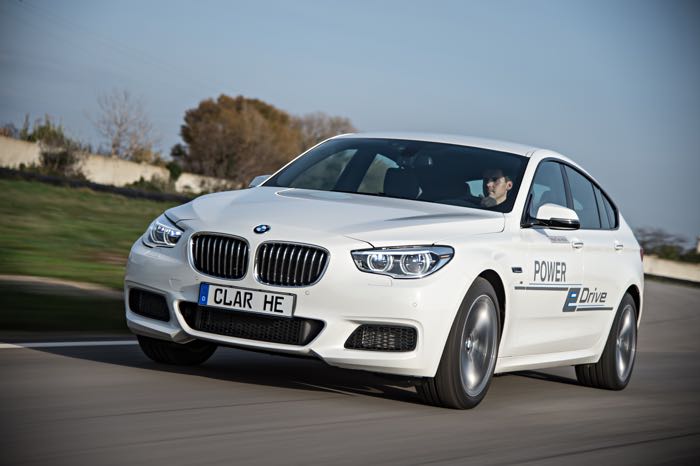 BMW has taken the wraps off of their latest hybrid system, the BMW Power eDrive, and the company recently demoed this new plug in hybrid system in a 5 series GT prototype.

This new  BMW Power eDrive comes with over 670 HP and over 750 lb ft of torque, it comes with a 2.0 litre turbo charges four cylinder petrol engine that pumps out 228 HP. 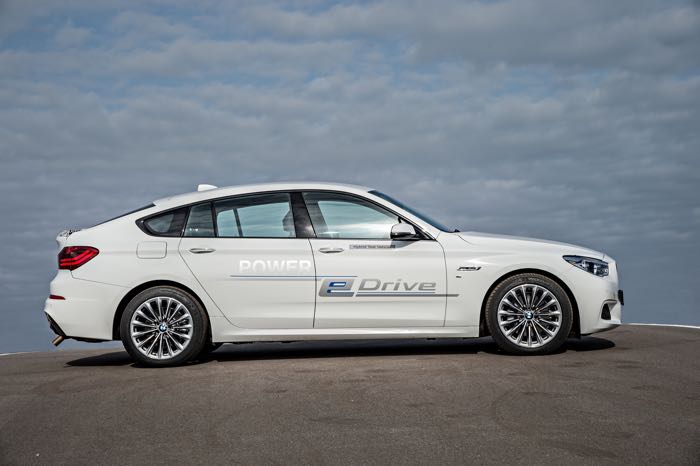 The new vehicle comes with a 20kWh lithium ion battery, and it features a smaller fuel tank of just 30 litres as opposed to a standard 70 litre tank. 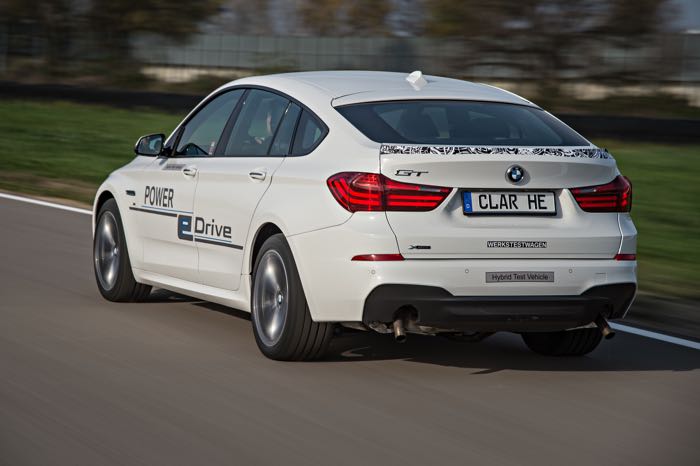 The prototype comes with a total range of around 370 miles, and it is capable of around 62 miles on the electric engine on its own, this is due to a range extender function.

The new  BMW Power eDrive can be charged via the combustion engine in a steady state mode and also via the mains power with the plug in system. 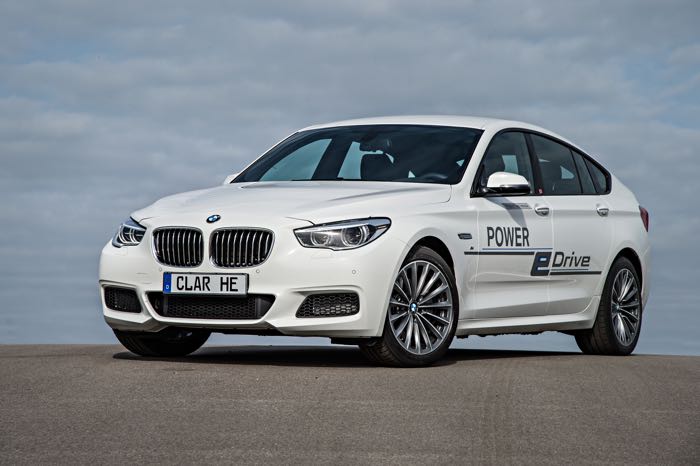 The vehicle showcased comes with 670 HP, although BMW has said that the system can be scaled to other models which will feature power outputs of between 250 HP and 650 HP.

The company plans to offer this new  BMW Power eDrive in a range of vehicles which may include the 7 series, the X5, the X6 and possibly the X7.