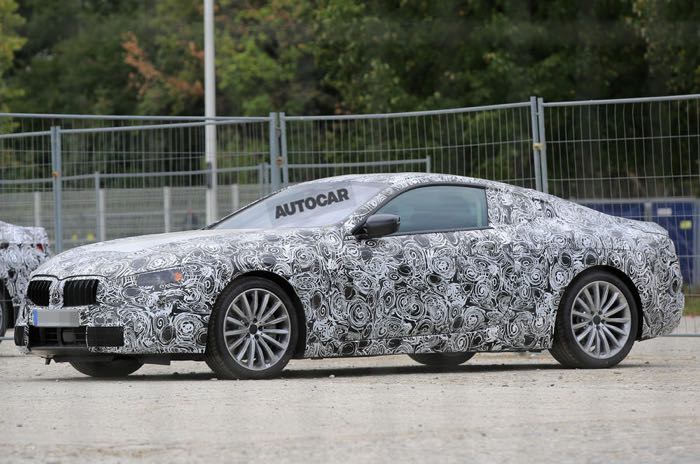 The original BMW 8 series was one of iconic cars of 90s and BMW are working on launching the car again some time in 2019. 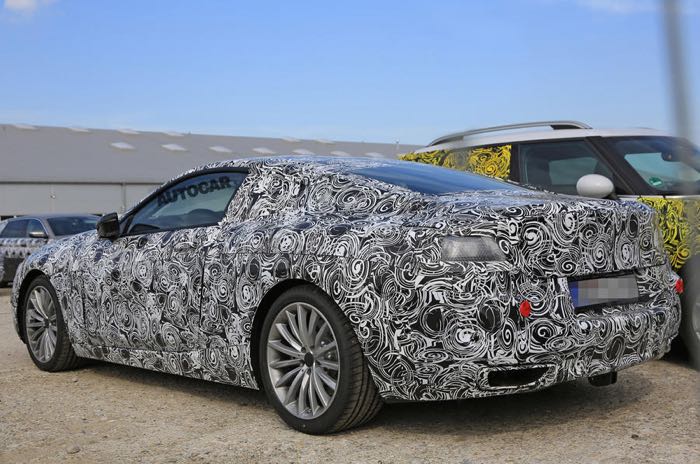 BMW will apparently use much of their technology from their 7 Series in the new 8 Series and this will also include their engines.

The photos give us a rough idea of the design of the new 8 Series, although as it is camouflaged it is hard to see the exact design of the car, as soon as we get some more details about it, we will let you guys know.