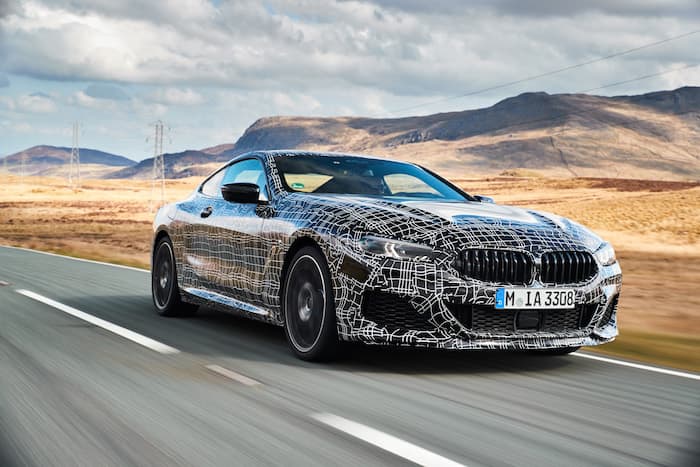 BMW has released some new photos of their new BMW 8 Series Coupe. The car in the pictures is still wearing some camouflage so we do not get to see the full design of this new luxury coupe.

BMW has now revealed  performance figures for their new 8 Series as yet. They have confirmed that one model will be the BMW M850i xDrive Coupe. 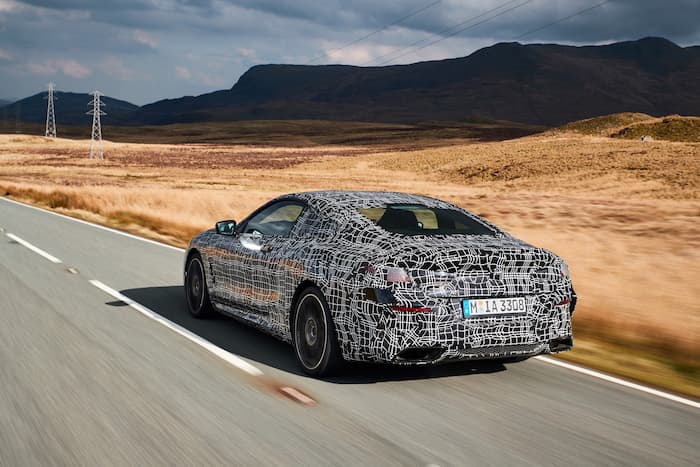 The BMW M850i xDrive Coupe will come with around 530 horsepower and 750 Nm of torque, it will also come with an 8 speed Steptronic transmission. 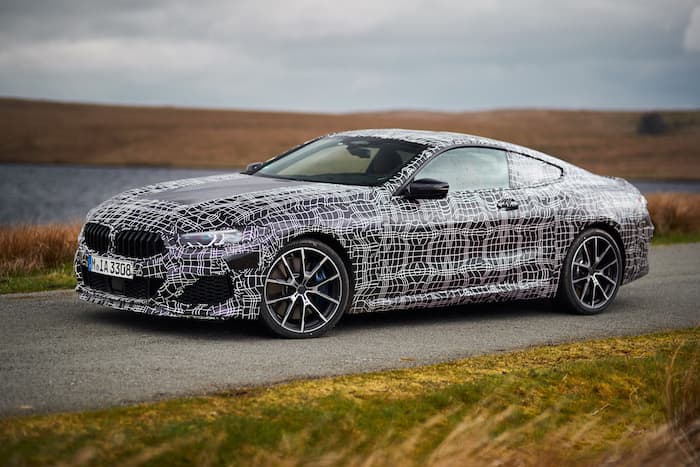 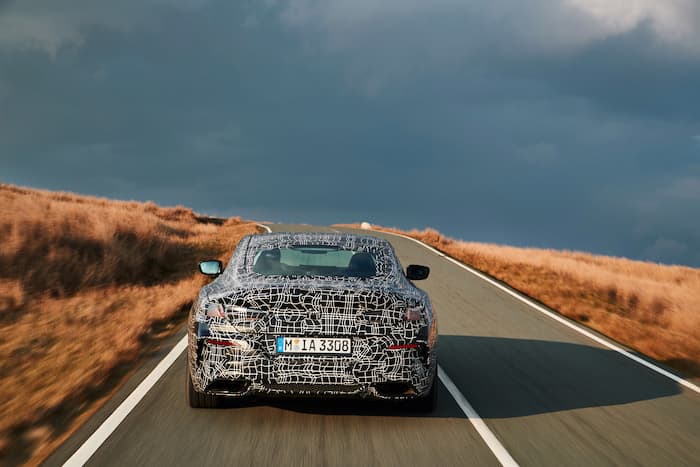 “The new V8 engine offers exactly the right balance between performance and emotion, which is what also sets the new BMW 8 Series Coupe apart,” says Christian Billig, head of Drive System Integration. “Above all, the eight-cylinder harmonises perfectly with the further developed Steptronic transmission during dynamic acceleration. At the same time, the sound development of the sports exhaust system authentically reflects the car’s power delivery. And thanks to BMW xDrive and active rear axle locking, the engine always transfers power precisely to where it can be best converted into driving dynamics. 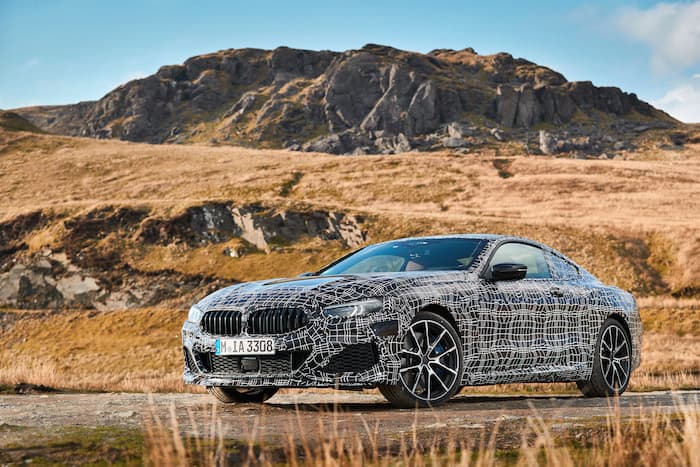 We are looking forward to find out more information on the new BMW 8 Series Coupe and also seeing the final design of the car. 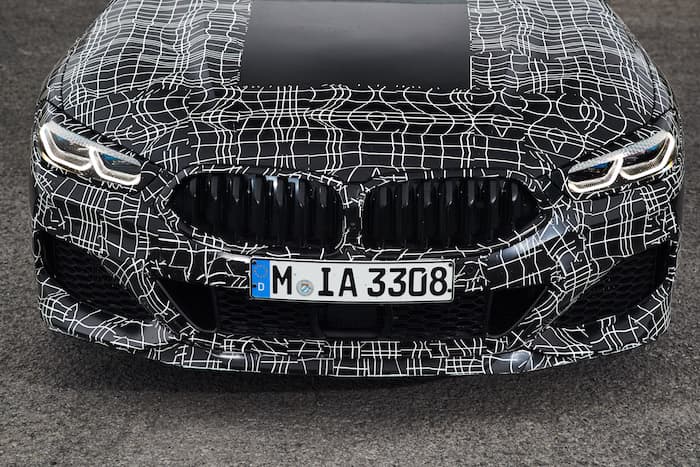