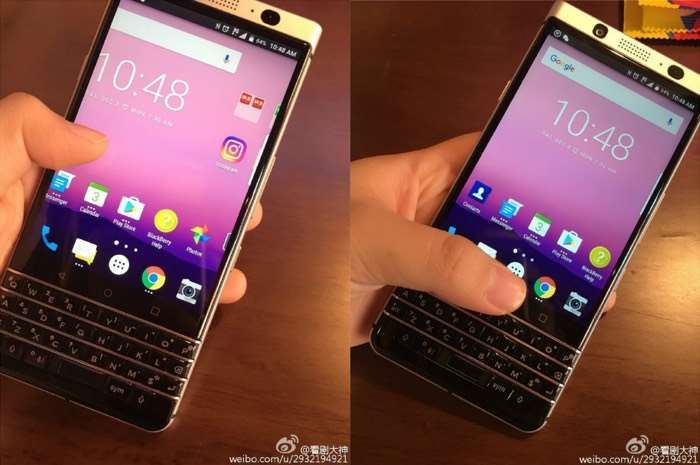 The BlackBerry Mercury will be announced at Mobile World congress next month, this was confirmed by TCL and now we have some more details on the handset.

According to Roland Quandt the new Mercury will use the same camera as the Google pixel on the back, a 12 megapixel Sony IMX378 camera.

On the front of the device there will apparently be an 8 megapixel camera from either Samsung or Omnivision.

The device will come with a touchscreen display and also a full QWERTY keyboard, we will have more information about the handset when it is made official at MWC next month.