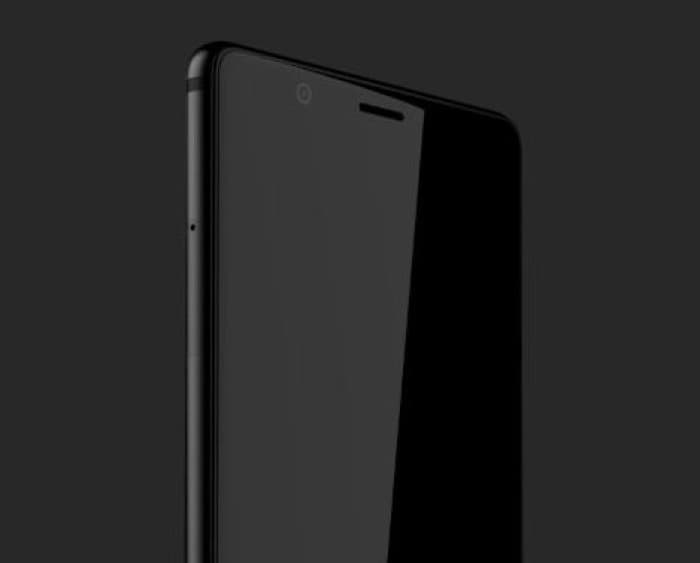 It looks like there is a new new BlackBerry smartphone on the way, the BlackBerry Ghost. The picture was posted on twitter by Evan Blass and it shows the design of this new handset.

The BlackBerry Ghost will apparently be released by Optiemus who are the licensee for BlackBerry in the region.

The handset will apparently be a bezel less premium smartphone, exactly what specifications it will come with are not know as yet.

As soon as we get some new details about this new BlackBerry smartphone for India, including some specifications for the handset and a release date, we will let you guys know.