It looks like RIM is planning to build NFC (Near Field Communication) into its new range of smartphones, according to Stephen Bates, who is RIM’s Managing Director here in the UK. 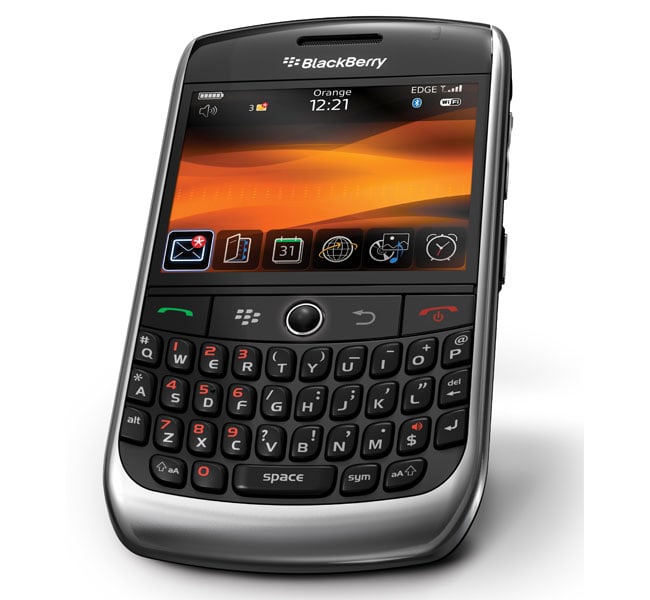 Bates was speaking at a Westminster eForum on smartphones, tablets, and applications, when he said that RIM would be adding NFC to new devices in the future.

Major players in the smartphone business are starting to integrate NFC into their future smartphone plans, as they can obviously see the technology as a way forward for mobile payment systems which could generate large amounts of revenue for manufacturers.