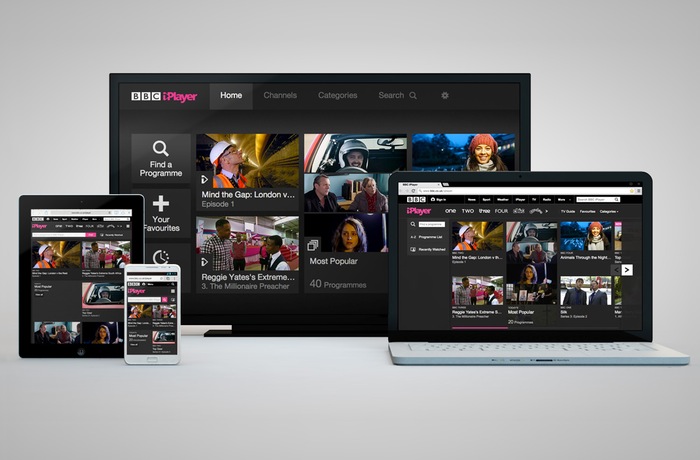 The BBC has today announced the rollout of a new update for their BBC iPlayer application which will enable the streaming media player to be supported on a larger variety of TVs, Blu-ray players and set-top boxes, and announced that it would be closing down the BBC iPlayer ‘Bigscreen’ version.

Today Marcus Parnwell Executive Product Manager announced the release of the new updated BBC iPlayer for Connected TVs and explained that the BBC is now looking to migrate the majority of existing devices to the new version as quickly as possible.

The BBC iPlayer media streaming viewer is now available on over 1,200 devices and it will take a while for the new update to be available on all device currently supported. Parnwell explains :

“Back in March, we started rolling out a new version of BBC iPlayer: designed for a multiscreen world, so the experience is consistent, but optimised across PC, tablet, mobile and TV devices. We’ve had some great feedback so far, but lots of you have been asking when new BBC iPlayer will be coming to the devices you have. So today, I can update you on the roll-out on Connected TVs.

With this in mind, limited resources, and new BBC iPlayer rolled out to over 85% users, we’ve had to make the tough call to retire the ‘Bigscreen’ version. This means that from next month (September 2014) some devices that are using this ‘Bigscreen’ version on some TVs, Blu-Ray devices and PCs connected to TVs will no longer have access to BBC iPlayer.”

For a full list of all the newly supported TVs, set-top boxes and Blu-ray players jump over to the BBC Internet Blog for full details and today’s announcement.