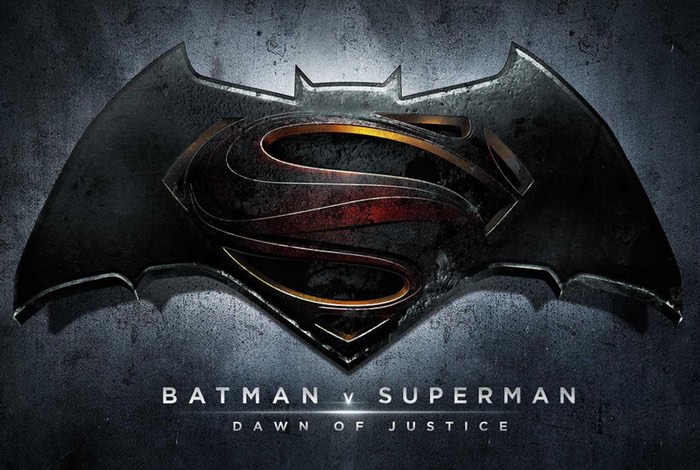 Those of you looking forward to the release of the new Batman v Superman Dawn of Justice movie that will be exploding onto theatre screens worldwide from March 25th, 2016 onwards in 2D, 3D, and IMAX 3D.

Are sure to enjoy this new movie clip which has been released to whet your appetite for the new movie ahead of its release in a couple of months time. Check it out below together with an other clips and trailer which have been previously released.

Following the events of Man of Steel, Gotham City-based vigilante Batman travels to Metropolis to preemptively combat Superman, while another threat endangers humankind…