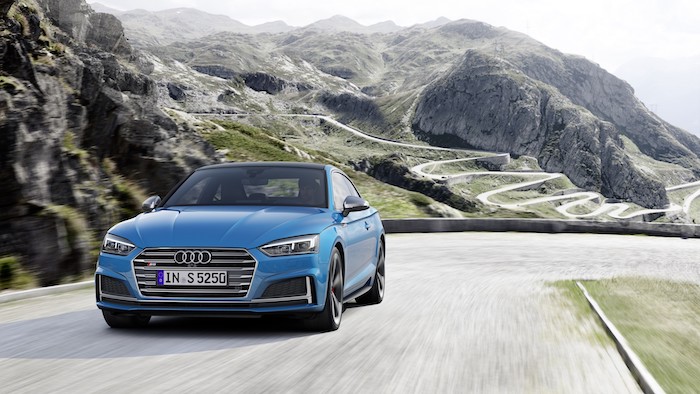 Audi has announced that it is now offering some new engine options on its Audi S5, both the coupe and sportback versions now comes woth a TDI engine.

The TDI engine is a 3.0 litre that produces 347 horsepower and 700 Nm of torque, there is also a 48 volt mid hybrid electric powered compressor. 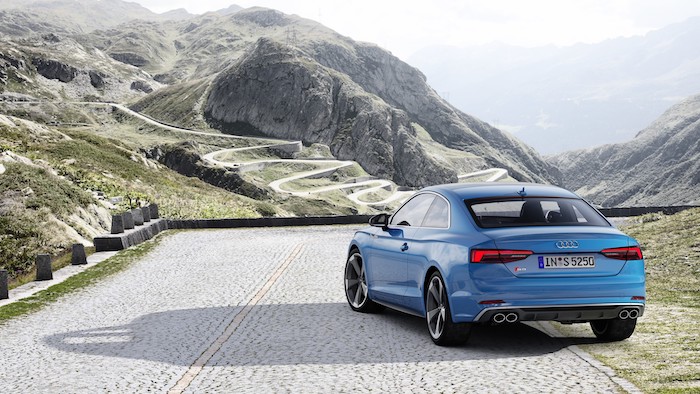 The 3.0 TDI in the S5 models is the most powerful version in the Audi V6 diesel engine lineup. Its combination of performance and efficiency sets it apart in this segment. Output is 255 kW (347 hp), and 700 Nm (516.3 lb-ft) of torque is available between 2,500 and 3,100 rpm. Despite significantly greater performance, NEDC consumption derived from the WLTP values for the S5 Coupé TDI and the S5 Sportback TDI is just 6.2 liters of diesel per 100 kilometers (37.9 US mpg), a CO2 equivalent of 161 grams per kilometer (259.1 g/mi). The new S models consume on average 19 percent less fuel than their predecessors with gasoline engines despite producing significantly more torque. 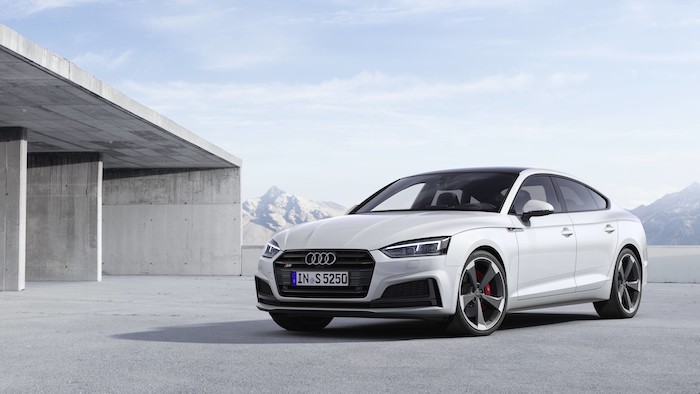 The six-cylinder diesel engine accelerates the S5 Coupé in 4.8 seconds and the S5 Sportback in 4.9 seconds from 0 to 100 km/h. The electronically limited top speed is 250 km/h (155.3 mph). With these characteristics, the V6 diesel engine is the ideal power plant for agility, spontaneity, low fuel consumption and long range. It also has a sporty sound and is very smooth. 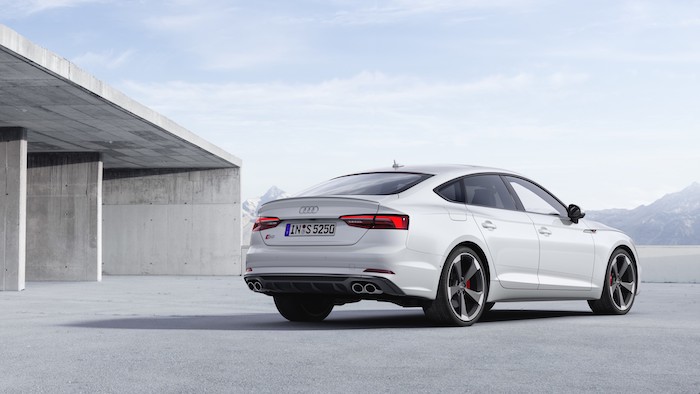 You can find out more details about the new Audi S5 with its new diesel engines over at Audi at the link below.