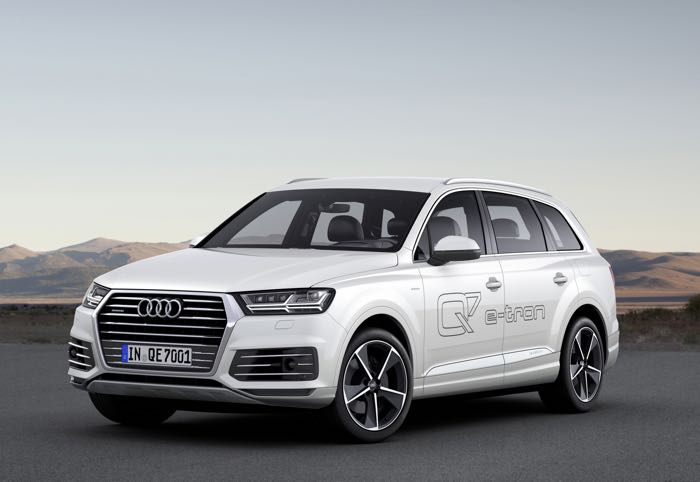 Audi has announced the launch of their first ever plug in hybrid SUV, the Audi Q7 E-Tron Quattro and it comes with some impressive performance for an SUV. 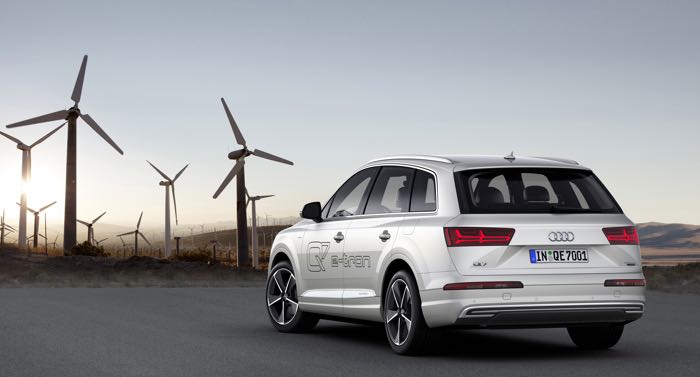 This new hybrid SUV comes with four different hybrid driving modes, the first one is EV mode which priorities electric driving, there is also a Hybrid mode which works out which power source to use.

There are also two other modes, a battery charge mode which charges the battery whilst driving and a battery hold mode which stores available electrical energy. 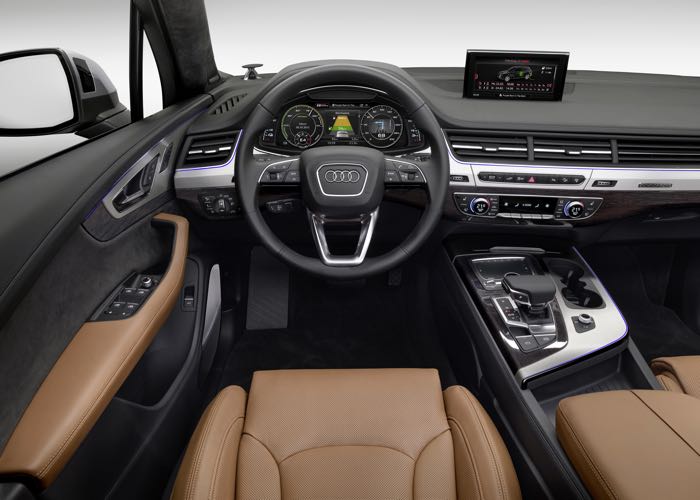 The new Audi EV SUV has a top speed of 139.8 miles per hour and it is equipped with a 17.3 kWh battery, the battery has a range of 34.8 miles and it can be charged fully for an industrial outlet in two and a half hours. 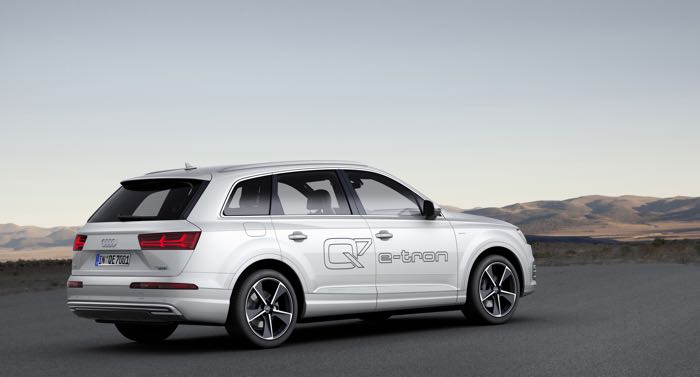 As well as the impressive performance and range, the new Audi Q7 E-Tron Quattro comes with some cutting edge technology, this includes a range of driver assistance systems and also some more fuel saving technologies including energy generation during braking and more.

You can find out more details about Audi’s new hybrid SUV at the link below, as yet there are no details on pricing.