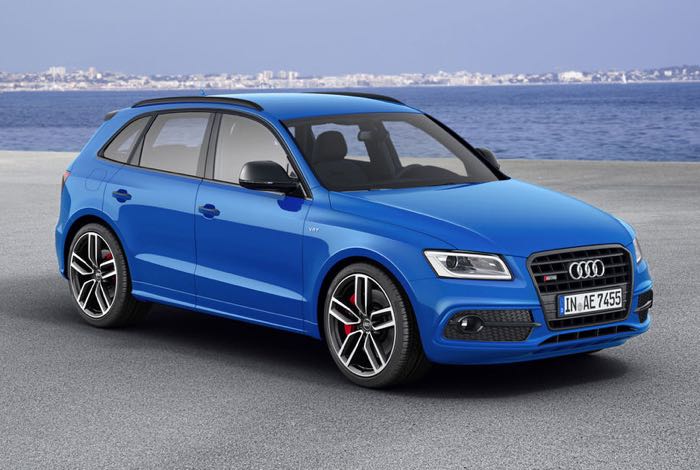 The Audi Q2 is expected to be smaller than the current Q3 and will probably compete with the likes of the BMW X1.

The company intends to push forward with its growth strategy with the approved investment program in 2016: “We are continuing with our high levels of investment in future technologies to enhance the strong position of our brand,” emphasized Audi CEO Rupert Stadler. The car producer also plans to enter a new market segment with the Audi Q2 model next year.

In addition, Audi will present the successor of the Audi Q5 next year, thus continuing with the next chapter of its SUV success story. “A significant proportion of our investment is naturally in the field of alternative drive systems,” stated Stadler. In 2018, the first large‑series battery‑electric vehicle of the brand with the Four Rings will be launched, based on the Audi e-tron Quattro concept. By 2020, Audi will expand its model range to include 60 different automobiles.

As soon as we get some more details on these new Q series vehicles from Audi, we will let you guys know.