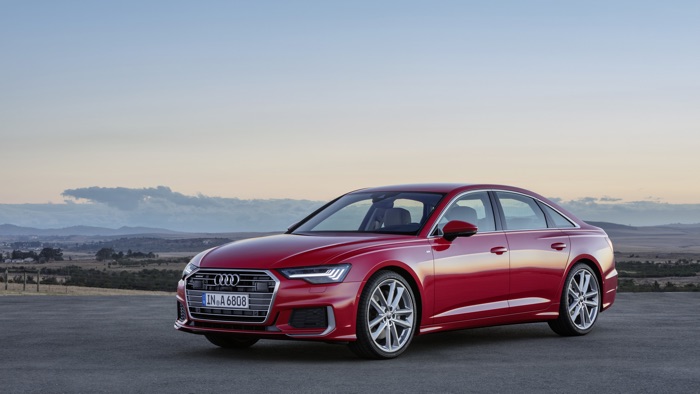 The new Audi A6 was made official earlier and now Audi has released an official video which gives us a look at the new A6.

In the video below we get to see the design of the new 2018 Audi A6 and also some of the cars features, there will be a choice of four engine at launch.

When the Audi A6 launches there will be one petrol engine and three diesel engine. these will include a 3.0 V6 TFSI petrol engine. The three diesels will be made up of one 2.0 TDI and two 3.0 TDI Diesels, all with different power.

The new Audi A6 will launch in June, as yet there are no details on pricing, as soon as we get some more details, we will let you guys know.