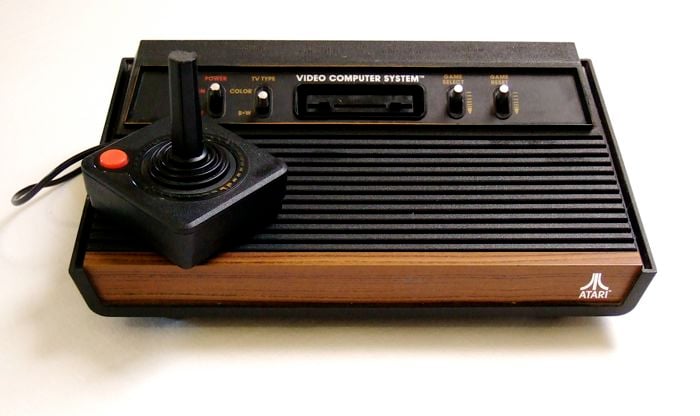 It looks like Atari could have plans to launch some new Atari hardware in the next few years, as the company’s CEO Frederic Chesnais recently revealed that Atari has plans beyond software.

Atari is a company that is just out of Bankruptcy, and their CEO recently gave an interview to Venture Beat about the future of the company and what they have planned.

Atari are apparently more than just a software company, and whilst Chesnais did not reveal any details about specific hardware they are working on, he had the following to say about what they have planned.

“I don’t want to say it’s a hardware brand first and foremost, but it is also a hardware brand. So we are carefully looking at … you know … we have a replica of the initial Atari 2600, but that is also something that we want to carefully announce in the course of the next few years, which is that with new licensing with the right partners we build the brand not only in the software space but also in the hardware space.”

As yet there are no details on exactly what Atari has planned, what we do know is that it is unlikely to be a new games console, as soon as we get some more information, we will let you guys know.