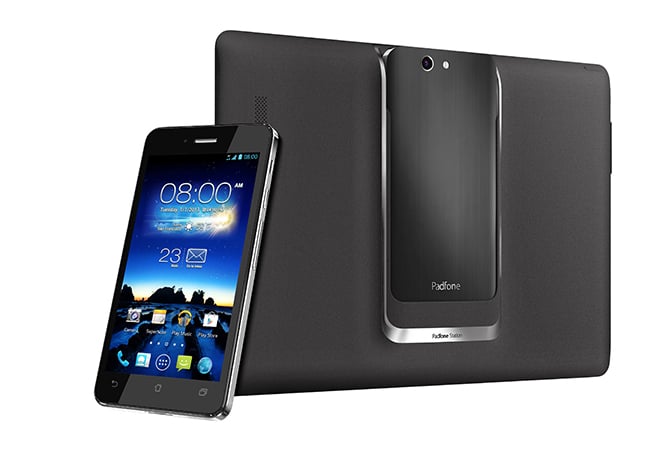 As yet we do not know what specifications the Asus Padfone infinity will come with, although we can expect a faster processor, possibly a Qualcomm Snapdragon 800, as soon as we get some more details we will let you guys know.