When Asus launched the first Eee PC netbook a few years ago it came with Linux, this enabled Asus to sell the Eee PC’s as cheap as possible, although Microsoft released a version of Windows designed for netbooks, which saw many manufacturers use Windows as their netbook OS. 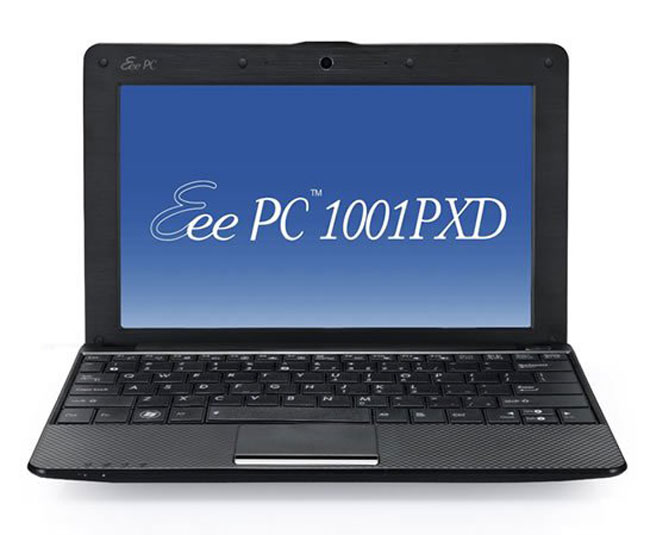