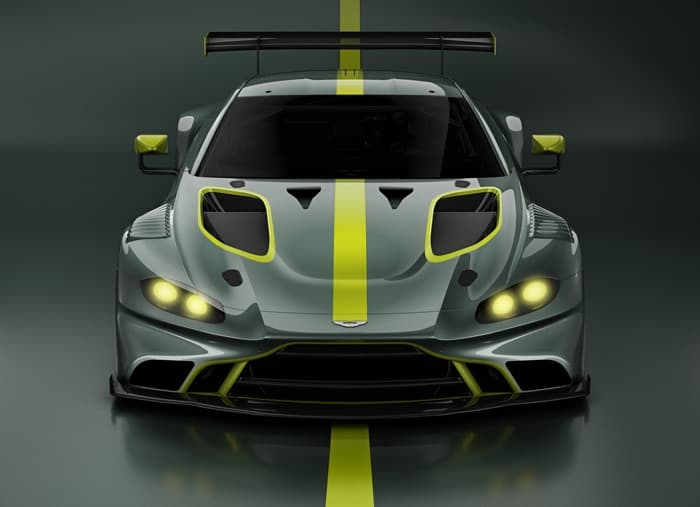 Aston Martin Racing Managing Director John Gaw said: “We are very proud of the heritage we have established as a leading supplier of customer GT cars, with customers racing our cars all around the world. We told the clients who first purchased our GT3 cars seven years ago, that they would be buying a car that would be capable of winning races for years to come. This year we have already proved that with the Aston Martin V12 Vantage GT3’s successes in the British GT Championship. That longevity is something that separates us from other manufacturers. I expect the new GT3 and GT4 to be just as competitive as the cars they are replacing and to remain so for a similar period of time.”