A team of researchers at Berkeley University have developed a method of creating artificial e-skin that is comparable to human skin being ultra sensitive and highly flexible.

The new skin uses electronic sensors and is created from semiconductor nanowires  to detect touch and is capable of detecting the landing of a butterfly. 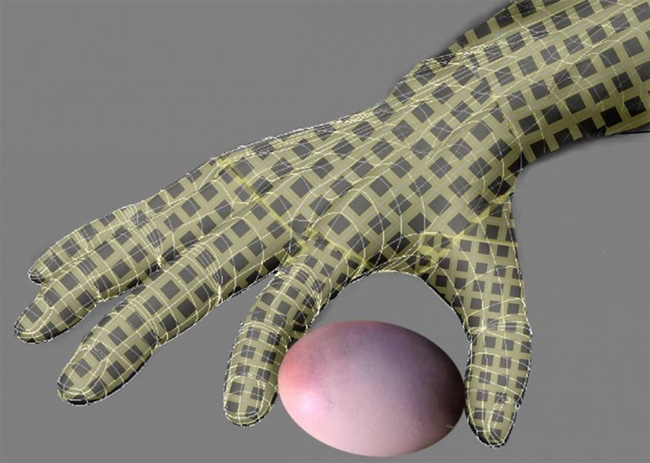 Previous attempts to create such a material have failed in the past due to the reliance on organic materials that are poor semiconductors.

The new manufacturing method and fabrication technique starts by growing the germanium/silicon nanowires on a cylindrical drum, which was then rolled onto a sticky substrate. As the drum rolled, the nanowires were neatly deposited, or ‘printed’, onto the substrate.

The new e-skin is currently still in the early stages of development but it is hoped that one day the new skin will allow patients with prosthetic limbs to once again be provided with a sense of touch.