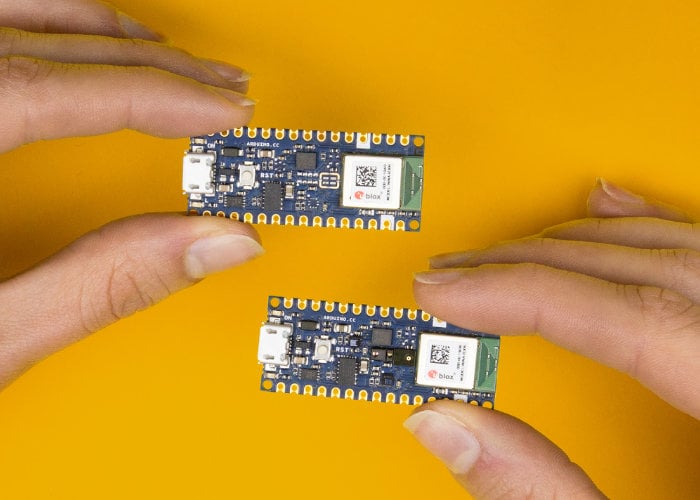 The official Arduino team has this week announced the availability to preorder its new Arduino Nano Every and range of Arduino Nano 33 development boards. The new boards were unveiled at this years Maker Faire Bay Area 2019 and the new Arduino boards are expected to start shipping during the middle of June 2019 with Bluetooth versions available approximately a month later during July 2019. Arduino co-founder Massimo Banzi explains a little more about the new Arduino boards :

“The new Nanos are for those millions of makers who love using the Arduino IDE for its simplicity and open source aspect, but just want a great value, small and powerful board they can trust for their compact projects. With prices from as low as $9.90 for the Nano Every, this family fills that gap in the Arduino range, providing makers with the Arduino quality they deserve for those everyday projects.” 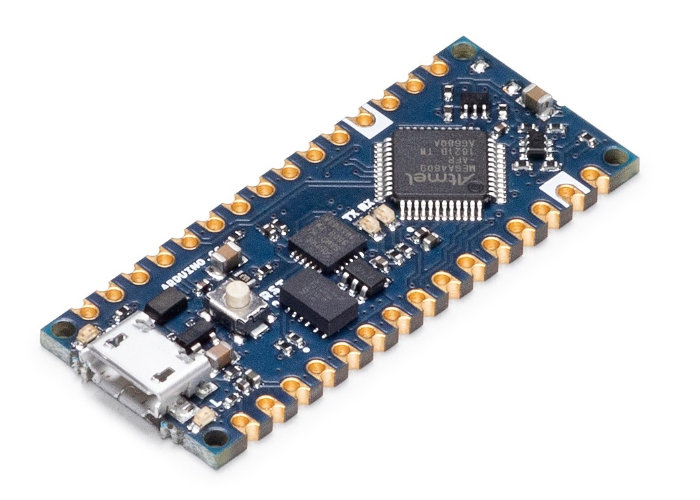 The new Arduino development boards are compatible with classic Arduino boards, have low energy consumption, and are equipped with more powerful processors. The family is comprised of four different boards: 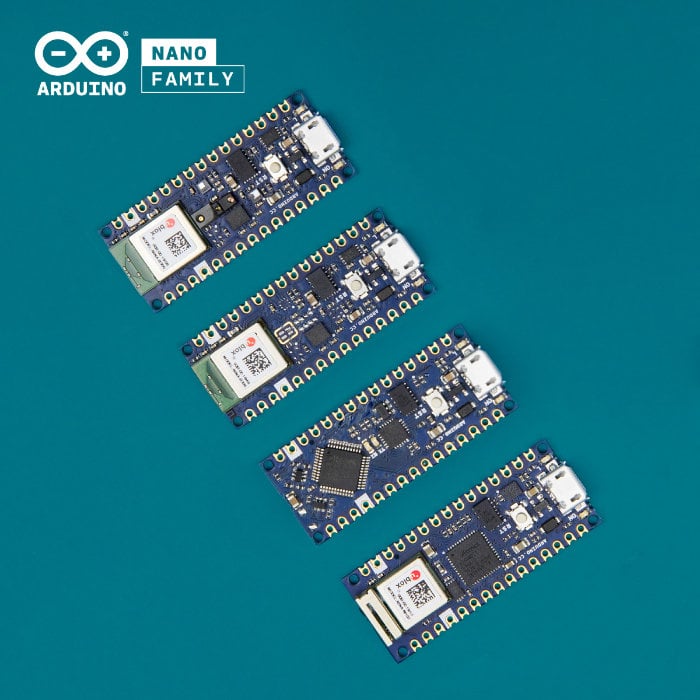 – Arduino Nano Every – perfect for everyday projects. (Pre-order here with headers or here without headers)

– Arduino Nano BLE Sense – small, low-power, and Bluetooth-connected with a wide range of on-board sensors. (Pre-order here with headers or here without headers) 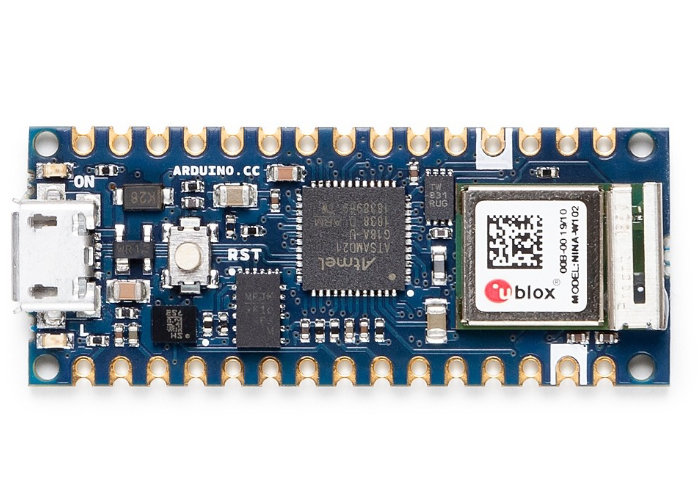 For a complete specifications, pricing and availability as well as the ability to pre-order jump over to the official Arduino online store by following the link below. The the most basic entry level development board taking the form of the Nano Every has been created to replace the classic Nano board and is available to preorder from just $9.90.

“Based on the ATMega4809 AVR processor, the Arduino Nano Every is flexible to the requirements of your design. It can be used in a breadboard when mounting pin headers, or as a SMT directly soldered on a PCB thanks to its castellated pads. An SAMD11 ARM Cortex M0+ processor acts as a high performance USB to serial converter that can be re-programmed by skilled users to expand further the applications of this board.”